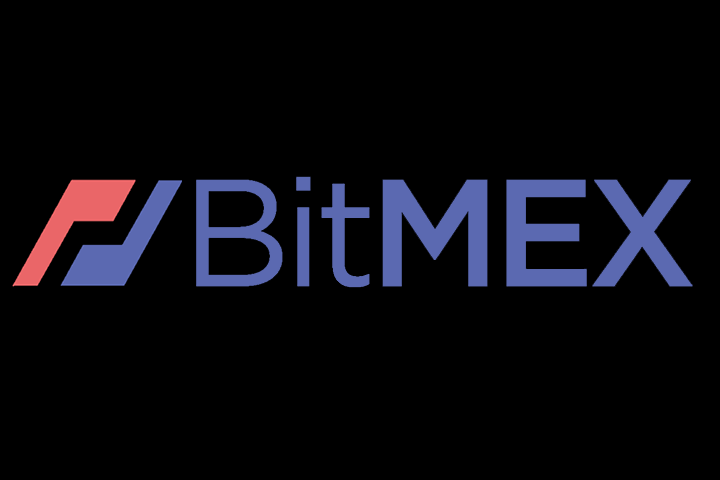 The BitMex cryptocurrency exchange has now adopted Segwit functionality, which serves to improve the scalability of the Bitcoin network. It will have many other benefits too. According to the exchange, the adoption of Segwit will reduce customer fees by 37%.

It is worth noting that Bitmex is the largest Bitcoin derivatives exchange. This means that the Segwit functionality can assist in reducing the overall load on the Bitcoin blockchain. Transaction fees may be reduced across the network, which might even serve to boost the Bitcoin price. As Segwit adoption increases, it could have many positive effects across the entire Bitcoin network.

What Is Segwit Anyway?

Segwit stands for ‘Segregated Witness’. When it was first introduced, it resulted in an incredible amount of controversy. It sought to reduce the blockchain size which would increase spam protection, scalability, and ultimately reduce transaction fees.

At the same time that Segwit was being developed in 2014 by Core developers, another idea was put forward – to reduce the block size. The end result was an increase in Bitcoin scalability in a very efficient manner.

However, it also resulted in controversy and a new cryptocurrency known today as Bitcoin Cash (‘BCH’). This was Segwit2, which would have resulted in a hard fork. The original Segwit (that was actually implemented) is a soft fork that is backwards compatible. But even today, most developers have not accepted the Segwit protocol. Some contend that it will merely increase the profits of the Blockstream enterprise. Others say that it will make Bitcoin more centralized and vulnerable to hackers.

The adoption of Segwit by a mainstream exchange means that it could be increasing in popularity. Coinbase and Bitfinex, two of the biggest exchanges, adopted Segwit over two years ago. This will result in massive scalability advantages while reducing overall network fees. Segwit transactions account for between 10% – 20% of total transactions on the BTC network.

Existing wallets and exchanges need to make adoptions so that the existing software is Segwit compatible. Adoption has been increasing over the past two years, but not as fast as initially hoped for.

However, with the Lightning Network (‘LN’) growing in usage, perhaps the need for Segwit is reduced. The LN reduces fees to nearly zero and operates as a second layer solution on top of the Bitcoin blockchain. Yet there is nothing stopping the two solutions from being implemented in tandem. Anything that makes the Bitcoin blockchain more scalable, fast, and cheap is always welcome.

It’s important to remember the initial purpose of Bitcoin. It was meant to be a mobile bank that is free, quick, accessible to everybody, and devoid of any third parties that could extract private information. This is why it is more important for the Bitcoin community to collaborate and work together so that the entire ecosystem is as efficient as it can be.

The introduction of both Segwit and the Lightning Network could assist with this. The adoption of such protocols could further serve to bolster the Bitcoin price, which has been stagnant recently.