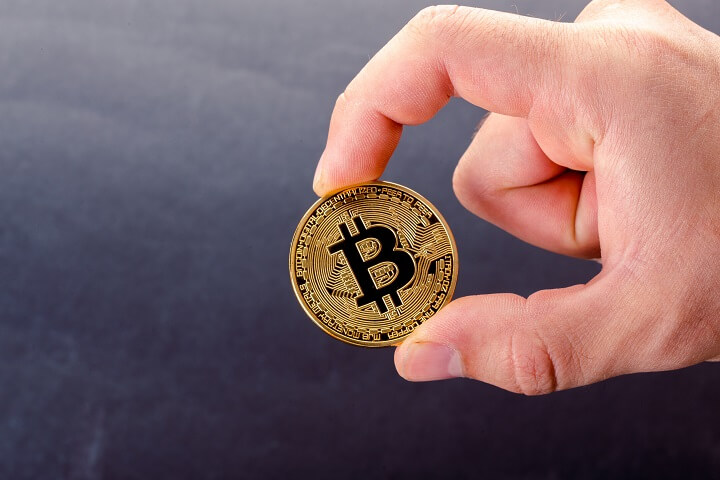 Cryptocurrencies are said to be the answer to a financial collapse that is inevitable, and Bitcoin is leading the way. These cryptocurrencies can serve as a replacement for the financial infrastructure which has been the cause of poverty and inequality on a global scale.

Bitcoin was intended as a direct replacement for the existing financial system. It is the only one that is truly decentralized and anti-fragile. And it has all the features necessary to thrive during a collapse. The term ‘anti-fragile’ was coined by volatility specialist Nassim Taleb to denote a technology that gets stronger the more it is attacked. This is exactly what has happened with Bitcoin, being faced by a slew of media attacks and obvious Bitcoin price suppression. Still, the Bitcoin price has remained strong and it is the best performing asset of all time.

With third-layer technologies and good practices, Bitcoin transactions can be made private. The Lightning Network has ensured that transactions are scalable, free, and fast. Bitcoin can be used to alleviate poverty – it can be sent across borders using just a wallet address. This cannot be done with fiat money with all the ridiculous KYC procedures in place to track citizens, not to mention the giant fees.

Bitcoin is also the most well-known cryptocurrency and the one that is most likely to be accepted and adopted in the event of a crash. Retailers will not be interested in the hottest new coin on the market. Holding Bitcoin is a lot smarter than holding physical gold. Bitcoin can be used online to buy anything you want. This is not the case with physical gold.

What Is The Probability Of A Financial Collapse?

Many are predicting that 2020 could be the year of global financial collapse. There are a lot of factors that would play a part. First, there’s the 2020 Presidential election in the USA. Whatever the outcome, this could result in extreme volatility. We haven’t seen an economic depression since 2008, and a collapse is long overdue. Sociologists and historians can also contend that a war is actually overdue, as these cycles and patterns tend to perpetuate themselves.

US relations with China are deteriorating, with reports of the recent kidnapping of the Huawei CFO. Both Turkey and Venezuela recently collapsed, and the US is in a state of social disintegration with identity politics taking over from common sense. While it is good to expect the best, it is also good to prepare for the worst. The international climate is changing.

Will People Really Use Cryptocurrency?

In both Venezuela and Turkey, Bitcoin usage increased dramatically following the crashes. People will use cryptocurrency, as it is the future of money. The danger lies in government-mandated cryptocurrencies. These will be pushed forward after the collapse.

People will use cryptocurrencies moving forward. A more pressing question is which crypto will they use? Bitcoin is the people’s cryptocurrency with no ruling authority behind it – this is what makes it unique and why it will survive when governments and corporations fall flat on their faces. But for adoption, the Bitcoin price needs to stabilize and its trade volume needs to increase.