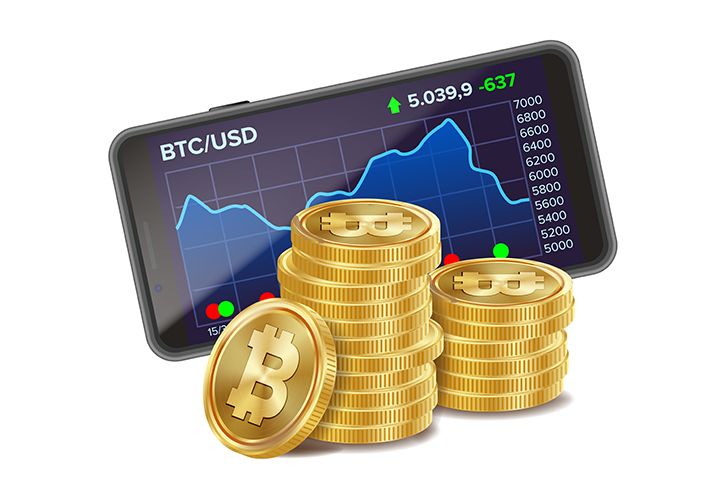 Within 48 hours of the Bakkt launch, the price of Bitcoin plummeted from $10,039 (September 23rd) to $8,492 (September 25th) according to data from coinmarketcap.com. The current price stands at $7,900 at the time of this writing.

The last time this happened on such a large scale was the December 17th price suppression fiasco. On the exact same date that Bitcoin futures were launched on the CME exchange, the Bitcoin price would plunge from its highest point ($19,800) and never recover. This year, it has seen a recent resurgence but the Bakkt Futures launch could really bode ill.

The Bakkt launch has been delayed for more than 2 years and was actually eagerly awaited by most. It is ironic that people want these products pushed forward in the hopes that they will increase adoption, but this is sleight of hand. What happens is that crypto-assets and being tied in and dominated by larger players. The Bitcoin price can be suppressed by larger players and fiat money printing machines.

Thus, people who hold physical Bitcoin do not get the full value, and people with large sums of existing capital devalue the price without doing anything. The same scenario keeps playing itself out – delay the product under the pretense that it is harmful to the existing infrastructure, when in fact the products help to destroy the underlying asset – Bitcoin.

More on the Bakkt Bitcoin Futures

Bakkt allows institutional investors to invest in Bitcoins. It is a physically-settled futures contract. However, it is easy to get confused with such misleading terminology. Traders do not receive any Bitcoin, as some outlets are reporting. They get the difference of the Bitcoin price in cash into their account.

It makes little sense that as more investors buy the product, the price would go down. Yet this seems to be what has happened. These investors seem to have immediately gone and placed large sell positions on Bitcoin, reducing the price. A pattern is emerging of delaying Bitcoin derivative products, with a decline in the price of Bitcoin when these products actually go live. All of the ‘eagerly anticipated’ Bitcoin derivatives seem to have an adverse effect on the price when introduced.

It will be interesting to see how this affects the Bitcoin price over the long-term, and if it will be an extended bear run. A $2,000 drop over 48 hours is massive, constituting over 20% of the former Bitcoin price. Hopefully, we will see the Bitcoin price bounce back as opposed to continuing its downward spiral. The last Bitcoin price suppression movement lasted for over 12 months before Bitcoin saw a return to $10,000 and beyond.