Bitcoin Is the Most Important Investment: Youtube Star Michelle Phan 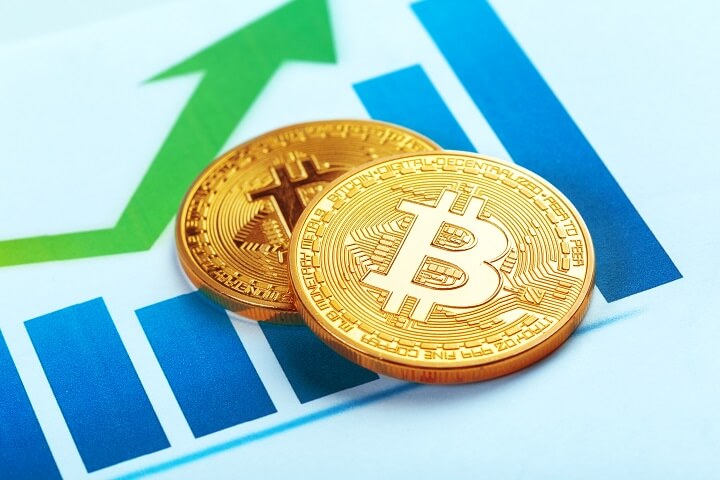 In a published report on Bitcoin (BTC) vs. Gold, the German bank explains that gold has had to earn its high stock-to-flow ratio “the hard way over the course of millennia.” Bitcoin, on the other hand, will most likely succeed to obtain a similar stock-to-flow ratio to that of gold in the coming year, the report predicts.

The Munich-based bank BayernLB published its latest research report that seems to suggest that the forthcoming Bitcoin halving effect hasn’t yet been priced into its current value of around $8,300.

Senior FX analyst at the Bayerische Landesbank and author of the research report Manuel Andersch identifies the stock-to-flow ratio of an asset as a way to quantify the “hardness” of the asset. Andersch said, “Historically speaking, it has invariably been the commodity with the highest stock-to-flow ratio at that juncture which has been used as money because this enabled the best value transfer over time.”

The stock-to-flow ratio of a commodity such as gold is the amount of the asset that is held in reserves divided by the amount of the asset produced annually. The author concludes the report by looking at the future Bitcoin price, by saying that Bitcoin’s stock-to-flow ratio is certain to drastically increase in May 2020, adding, “If the May 2020 stock-to-flow ratio for Bitcoin is factored into the model, a vertiginous price of around USD 90,000 emerges. This would imply that the forthcoming halving effect has hardly been priced into the current Bitcoin price of approximately USD 8,000.”

In 2017, John McAfee, the founder of what is one of the world’s top software security companies, McAfee Associates, had boldly predicted that crypto’s largest asset Bitcoin would hit a price of $1 million per Bitcoin by the end of the year 2020. He once again reiterated the same prediction on September 30. McAfee’s reiteration came in the midst of a panic that gripped the cryptocurrency market over the massive drop in the Bitcoin price last week. The Bitcoin price plunged below $8,000 last week, reportedly due to the weak launch of the Bitcoin futures platform Bakkt.