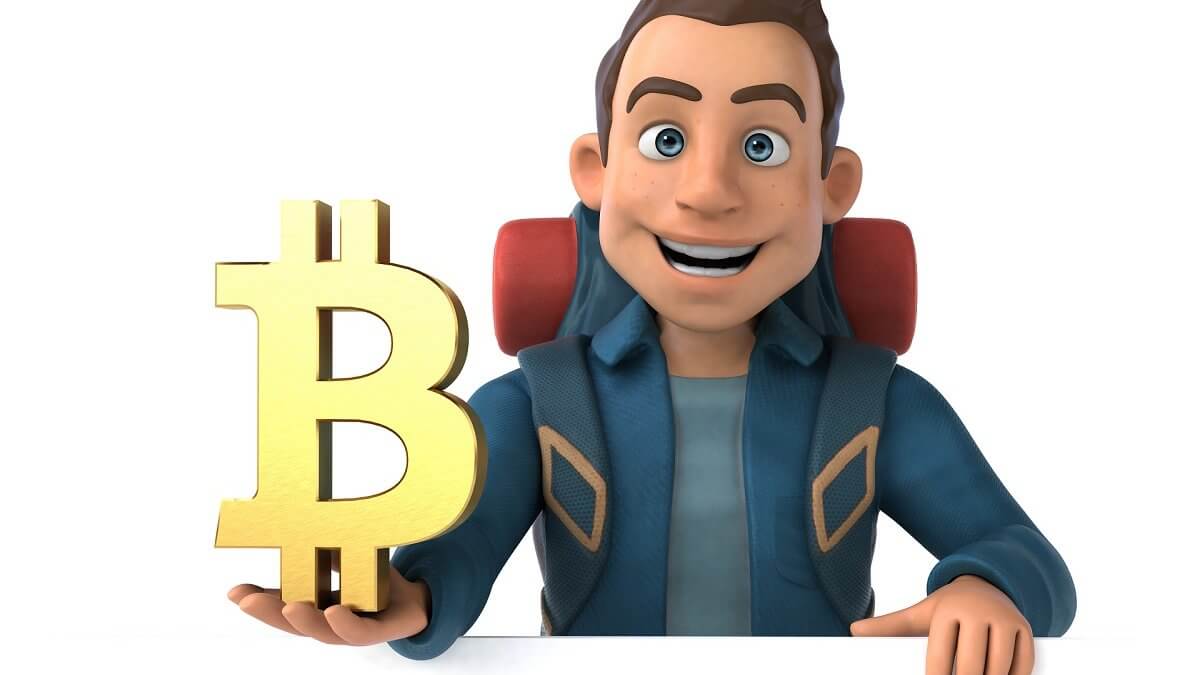 The renowned fund manager called Bill Miller states that almost each leading investment bank and high-value corporation will soon have exposure to Bitcoin or similar crypto assets. People will find it irresistible in the future and might eventually end up buying some.

He also mentioned that Bitcoin’s endurance is getting higher each day. Miller also stated that Bitcoin was the single best performing asset class in the finance market in 2015. He further elaborated that the Bitcoin story is straightforward, only moving around its supply and demand.

Bitcoin’s supply grows around 2.5% per year, but its demand is growing even quicker than its supply, and there is going to be high volatility within the crypto market in the days approaching.

The Bullish Remark about Bitcoin by Bill Miller

Every day more and more big businesses are getting exposure to Bitcoin, which has prompted people to guess when the remaining companies will follow. Soon after business intelligence company Microstrategy invested $425 million in Bitcoin, the American financial service Square also purchased $50 million in Bitcoin.

Apart from this, even the online payment giant, PayPal launched a cryptocurrency service. Hence, the famous investor Miller is being optimistic about Bitcoin’s future adaptions and provides such a bullish remark on Bitcoin.

However, Bill Miller is not the only one from the hedge fund managers that understand Bitcoin investments‘ potentiality. The American billionaire, hedge fund manager called Paul Tudor Jones, also favors this digital Gold.

Paul has recently revealed his recent realization about the massive upside potential of Bitcoin. The hedge fund manager has even invested about 2% of his portfolio in Bitcoin.