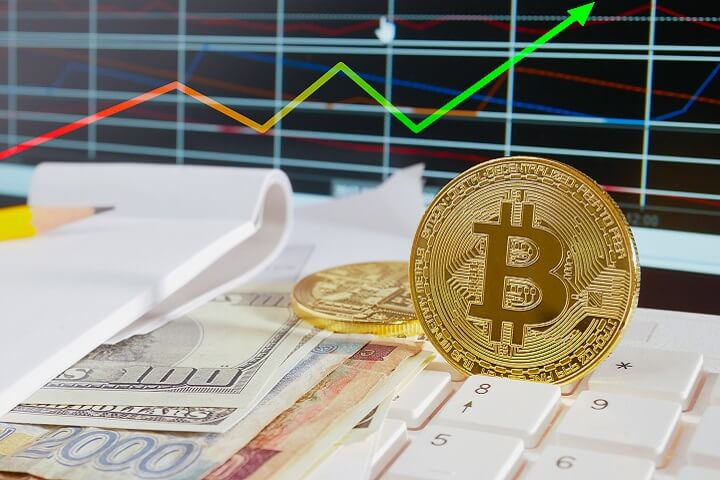 There are predictions galore about the price of Bitcoin. Some experts have even dared to predict that the king coin will hit $2 million by the end of 2020.

The latest to join this club of predictors is Changpeng Zhao, a Chinese-Canadian business executive and the founder and CEO of Binance, the world’s largest cryptocurrency exchange by trading volume, as of April 2018.

In a recent tweet, Zhao, a recognized figure in the cryptocurrency market, said that there are 1.4 billion individuals that would help Bitcoin reach $16,000 very soon. However, he did not mention any exact time frame for the same. Zhao declared that no one can be accurate about when Bitcoin will hit $16,000. His tweet was in direct response to another, who mocked a price prediction that put Bitcoin at $16,000 by the end of October. “Lol, price predictions are easy. It’s just hard to be right about the timing. We will see $16k soon-ish. 1.4 billion people working on it
as we speak”, he tweeted recently.

Market watchers believe that the mention of 1.4 billion people in Zhao’s tweet is significant. Zhao referred to China being a catalyst for the next Bitcoin bull run. China was in his mind as the country had recently decided to embrace Blockchain. A few days ago, Chinese President Xi Jinping had promoted Blockchain and called it a breakthrough technology that the country should embrace. This triggered a price reaction that allowed Bitcoin to move to over $10,500 from $7,500 in just a few minutes on October 25. This was the largest price increase in just a day in years, which renewed the bullish sentiment among market participants.

Binance is a cryptocurrency exchange that is expanding its services in the market and it’s moving forward with different projects and initiatives. The company created a Blockchain network that allows projects to work on top of it and it has also added new fiat on-ramps that would help users enter the market during the next bull run.

This is very important. In the last bull market that allowed Bitcoin to reach $20,000, many users were not able to have access to the market due to the limited solutions there were for them to purchase and other cryptocurrencies. Things are changing and this could have a larger impact on the price of Bitcoin. Moreover, China is playing a very important role in the industry.