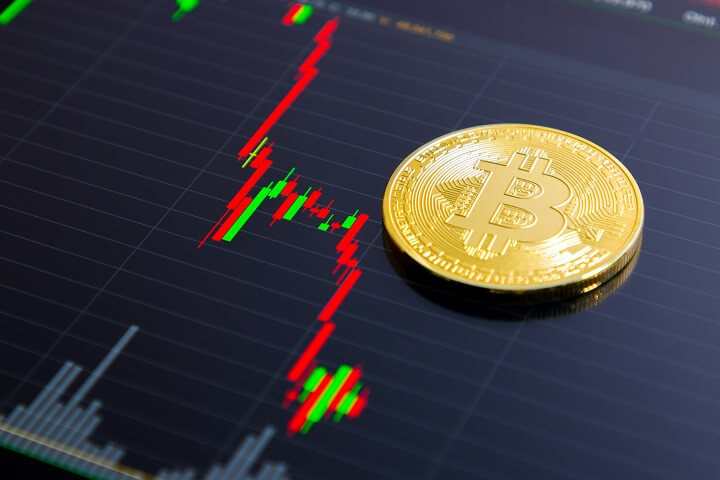 Bitcoin has, once again, started displaying strong signs of recovery after dropping to new lows last week. After hovering around the $8,000 mark for some time, Bitcoin has now started its ascent. It has broken the strong resistance level of $8,300.

The previous week was one to forget for most cryptocurrencies, including Bitcoin. Last week, the crypto economy underwent a slump, and the values of all cryptocurrencies dropped sharply.

However, then onwards, it has been a story of recovery for all cryptocurrencies. On October 7, several cryptocurrencies gained between 2% to 5% for the day. Crypto prices have since held steady.

The following day, crypto bulls started to regain control. Since the big drop on October 6, the market has grown by almost $22 billion.

Meanwhile, experts believe that the Bitcoin price is ready to surge higher. Analyst Chonis recently pointed out to his followers that Bitcoin’s one-day Moving Average Convergence Divergence (MACD) has “poked its head above zero for the first time in almost three weeks.” The MACD is a lagging trend indicator used to decipher market direction.

The one-day MACD is of historical significance. Since previous reports from NewsBTC, Bitcoin rallied by 52% to 61% in the weeks after the MACD trended green in two cases earlier this year.

This isn’t the only positive sign. Financial Survivalism noted that Bitcoin’s chart in the last week of September was eerily reminiscent of the textbook Wyckoff Accumulation pattern. Survivalism argued that if “this current pullback (referencing the fall from $8,350 to $8,100) creates a higher low above $8,000, then [we] would consider [the Wyckoff Accumulation] confirmed”.

If this bullish pattern plays out in full, Survivalism suggests that Bitcoin will return to above $10,000 in a week.

On the fundamental side, the Federal Reserve’s Chairman, Jerome Powell, recently revealed that the central bank may resume expansion of its balance sheet. While this isn’t quantitative easing, many in the industry say that this tacit money printing is decisively bullish for Bitcoin.