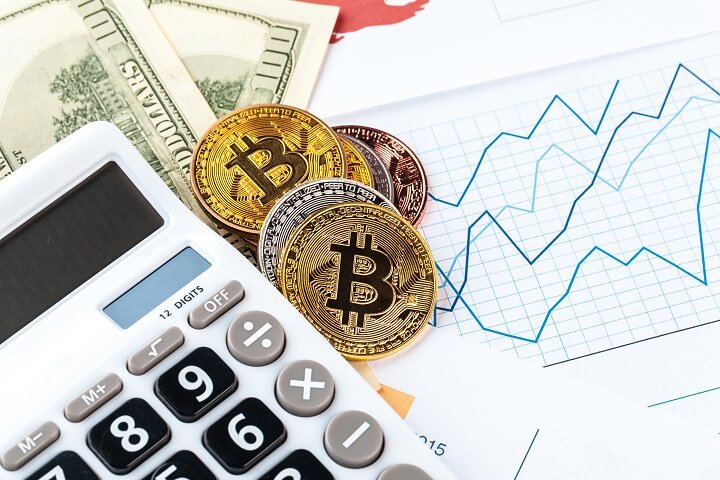 Triggered by the Chinese narrative yesterday that both Blockchain and Bitcoin are entirely different and the premier cryptocurrency is still banned in the country, Bitcoin nosedived to a six month low of $6,785. However, at that point the buyers recouped their strength and the king coin since then is on a comeback trail.

After touching a six-month low, Bitcoin is presently making a strong come back. At the time of this writing, Bitcoin is trading at $7,242, around 3% down during the last 24 hours. Just two days back, when the coin was strongly consolidating above $8,000 area, it suddenly lost more than $600 in a matter of hours on the rumor that the Binance office in Shanghai is being raided by the Chinese authorities. But, the rumor came out to be a false one as Binance clarified that the company at present has no office in Shanghai. As news from China normally only trickles in, and will not flow out, the real picture came out later that China has announced a crackdown on crypto exchanges.

Ever since Chinese President Xi Jinping’s endorsement of Blockchain technology on October 25, in which he had asked the country to get more involved with Blockchain-based technologies, there was an impression that China has, at last, come on board to support the cryptocurrencies which were banned in the country a couple of years ago. But, contrary to the interpretations of Xi’s speech made in a Polit bureau meet, the People’s Bank of China made an announcement that it will strengthen regulation and control and clamp down on cryptocurrency trading. It may
be recalled that ever since Xi’s endorsement of Blockchain technology, the Chinese authorities have been announcing from the rooftop that China is supporting Blockchain, and not Bitcoin, reminding the people that cryptocurrencies still remain illegal in the country.

The latest Chinese clarification and regulatory action triggered yet another crash in the The cryptocurrency market in which the king coin, which currently boasts of a dominance rating of more than 66%, lost another $600 and more in a matter of hours, taking the coin to a six month low.