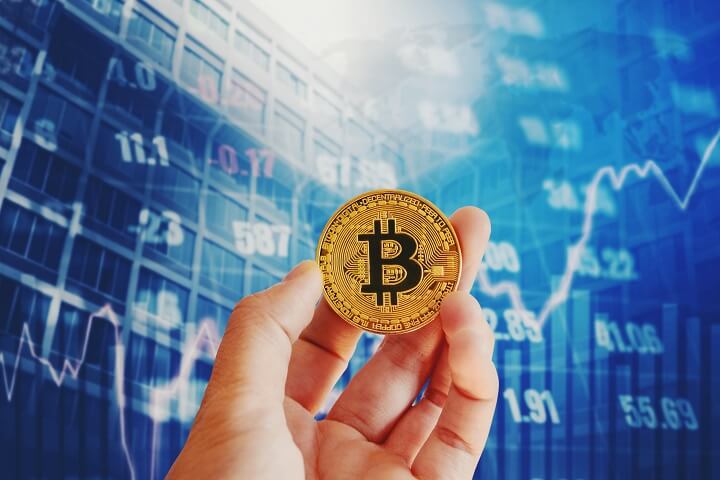 The primary source of Bitcoin’s attractiveness stems from the crazy gains the asset has made over the last decade. Whether they admit it or not, a majority of people in the space entered solely for this reason; they may have stayed for the technology and the political revolution, but the gains drew them there. As we edge closer to another halving, it’s time to evaluate if this trend can continue indefinitely.

We are 10 years into Bitcoin as an asset. March 2010 was the first time Bitcoin was traded on an exchange. Since then it has grown from sub $1 to a peak of $19,800. This kind of growth is anything but normal. To expect this to continue indefinitely is not just unreasonable – it’s close to impossible.

As the price of an asset goes up, future price appreciation is curbed due to simple physics. While there is no limit on how high the price of something can go – Berkshire Hathaway is an example of this – as it goes up, it becomes increasingly more difficult for the price to keep up with past performance in terms of percentage. As a result, growth is slowed down.

From a macroeconomic perspective, what can we say is the biggest contributor to Bitcoin’s price appreciation? Some people think it’s because Bitcoin has lower inflation than the dollar. That is 100% incorrect. Even today, at 3.5% annual inflation, the lowest it has ever been, Bitcoin’s inflation is almost double that of the United States.

Bitcoin price appreciation comes from one source – orderbook mechanics. The price of a Bitcoin is what someone is willing to pay for it. When a demand surplus builds on an orderbook, the price moves upwards. This is a kind of cross-section between finance and physics. Inflation has nothing to do with it. Everything is relative – not absolute.

Nothing in Bitcoin’s economic framework is hardcoded for constant price appreciation. That’s a fallacy fed by early adopters trying to pump their bags. If you want the Bitcoin price to keep going up, build some utility for it. Make it a medium of exchange. Build a business that accepts Bitcoin, or something that betters the use of Bitcoin.

Bitcoin will probably continue to gain rapid value for one, maybe two, more cycles. After that, we think there is a very high probability that growth will plateau and hit much more reasonable levels. You see, Bitcoin is not a stock for us to put a cap at $1 trillion. We cannot make predictions based on earnings or cash flow. Perceived value and utility will drive everything in this industry.