Bitcoin Faces Strong Resistance to Climb Up The Ladder 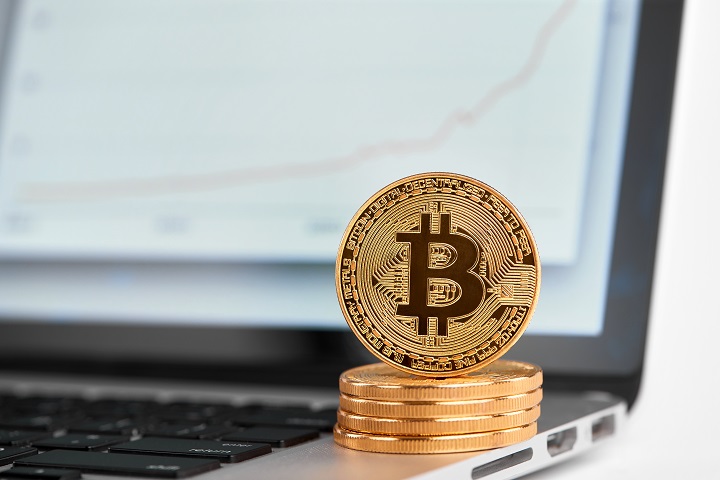 However, even though the crypto king has started its reverse journey since, it is still struggling just below $8,000. At the time of writing, Bitcoin is trading at $7,974, up by just 0.41%.

Experts opine that as the traditional financial system is heading for disaster, with about $17 trillion in global bonds returning negative-yields, there are compelling reasons to believe that investors all over the world would find favour with Bitcoin. The staggering amount of negative-yield bonds is a compelling reason why investors should gravitate towards Bitcoin.

Likewise, another expert, Stafford Masie, the general manager of WeWork South Africa, also believes that Bitcoin is the best technological gift to mankind. He stressed that it will change the future of humanity.

Masie is not alone in this view. In fact, there are many experts and economists that see Bitcoin as a game-changer. They are of the firm view that any new asset class has to go through a difficult phase of adoption. There will be phases of utter disappointment in between, but in the long run, a good innovation will find its place. They further advise the investing community to construe the present dip in the Bitcoin price as a good buying opportunity.

However, the billion dollar question that every investor has in his or her mind is, “Will Bitcoin bounce from the support at $7,702.87 or will it plunge below it and dent investor sentiment?”

Technical analysts point out that the bulls have defended the support at $7,702.87 on three previous occasions. This shows that buyers accumulate when the price dips to this level. The bullish divergence on the RSI chart is another positive sign. A strong bounce off $7,702.87 will increase the possibility of a move to the top of the range at $8,777.89. If the bulls can scale this resistance, it will be the first indication that buyers are back in the game.