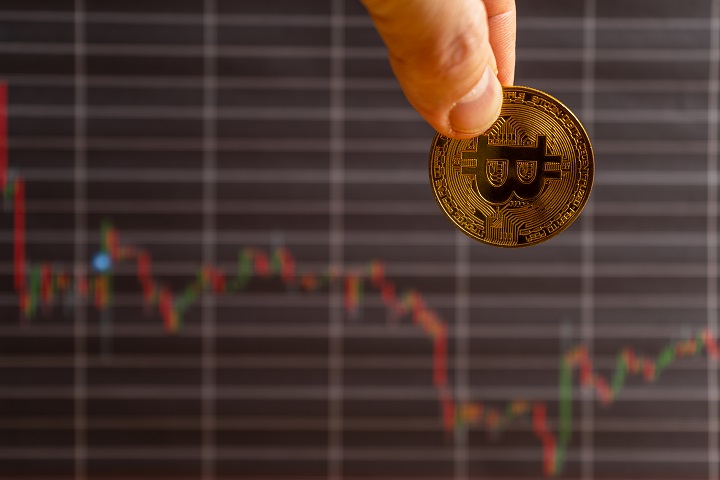 A September which saw Bitcoin hovering around the $10,000 mark for the best part of the month is quickly becoming a month to forget for the world’s most popular cryptocurrency. Bitcoin fell by 15% in an hour on Tuesday before falling below the $8,000 mark on Thursday morning. Bakkt’s slow start is being cited as the reason by many, and 2 sharp declines in the space of a week haven’t helped.

The Bitcoin price dropped sharply on Tuesday, and while it showed promise on Wednesday, rising to $8,629.96 on Binance, it fell to $7,750 on Thursday. At the time of writing on Friday, the Bitcoin price is at $7,984.

Crypto Twitter is abuzz with speculation about the reasons for these sudden drops. Unsurprisingly, Bakkt has been at the center of it all, but the potential delay of Facebook’s Libra cryptocurrency project has also been discussed as a possible factor.

Experts have been questioning whether Libra can even be considered a true cryptocurrency. The argument lies in the fundamental differences between BTC and Libra, one of those being the high degree of centralization seen in Libra. Meanwhile, Bakkt is involved in physically-settled Bitcoin futures contracts, a concept that showed promise but has failed to make a strong start.

Bitcoin has had a rough September, but upcoming events in the next two years could shape global economic trends in such a way, so as to even push the Bitcoin price to $100,000 by 2021, experts believe. The bears seem to have finally caught on since Bitcoin started rallying in April, but the overall future of the world’s first cryptocurrency seems bullish.