What the Quadriga CX Debacle Has Taught Us

Bitcoin Price Going Up at a Snail’s Pace 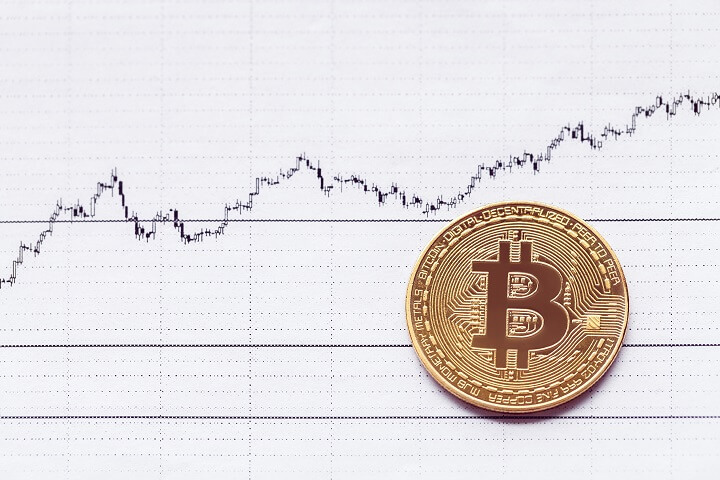 After several days of hibernation, Bitcoin appears to be gradually moving up the ladder to keep investors’ and traders’ hopes alive. Though the premier cryptocurrency, which boasts of a dominance index of 66.0%, had fallen deep to around $7,300 not long ago, has now made a comeback, although at a snail’s pace, providing much-needed relief to the investors’ community.

Ever since the largest cryptocurrency, which has a market cap of around $155 billion, broke above the crucial $10,000 level on October 25 on the back of Chinese president Xi’s endorsement of blockchain technology, it lost its upward momentum. After some days of trading above $9,500 level, it went even down to the $7,300 area. Since then the coin has been trading sideways with intermittent ups and downs.

According to technical analysts, the 100 SMA is below the 200 SMA which indicates that the market may further go down in the coming hours as there isn’t much resistance to the downward momentum of the market. They are of the view that the sell-off will gain momentum in this kind of market and the price appears to be testing the 100 SMA dynamic inflection point to see if it could hold as support or resistance in the near-term.

Technical experts further predict that if Bitcoin moves above the 200 SMA dynamic inflection point, then the coin will easily go above the resistance area of $8,700. But, if there is continued selling pressure, then the Bitcoin price may take the route downwards and may even break the major support level of $8,250.

However, experts are of the view that if Bitcoin wants to move into a positive zone, then the price must break the $8,700 and $8,720 levels first. After that, a convincing close above the $8,880 resistance is needed for a trend change and a fresh price rise.