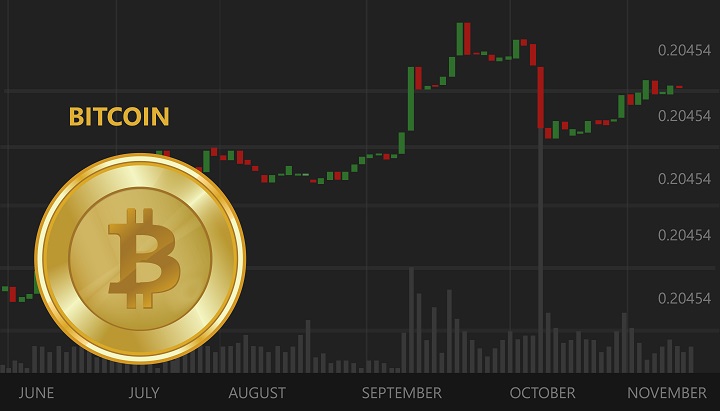 After the sudden crash of the Bitcoin price from above $8,000 to below $7,400 on October 23, Bitcoin gradually tried to reverse the trend and made a massive effort to break immediate resistance at $7,500. At the time of writing, Bitcoin is trading around the $7,600 mark.

According to technical experts, if the crypto breaks the logjam to move upward above resistance at $7,660, the price may recover towards the next resistance levels of $7,800 and $7,880. On the other hand, at $7,380 lies immediate support. If a break occurs below $7,380, the price may return to the next support zone of $7,300. Any further losses are likely to open up the possibility of a push from the strong support levels of $7,200 and $7,120.

Meanwhile, investors are still speculating about the real reasons for the crash on October 23.

Since dropping from $9,500 on September 24, Bitcoin has dropped below $7,800 on eight separate occasions, and the latest price dump is the ninth. So, from a technical point of view, Bitcoin was already biased towards bears on the short-term time-frame and this bias has also steadily increased on the longer time frames. Yesterday’s price crash liquidated $200 million worth of leveraged longs at BitMEX. According to twitter analyst “taiwandan”, the Bitcoin liquidation at BitMEX could have begun with the sale of 3,600 Bitcoins at Bitstamp.

Another discussion doing the rounds of the community is Facebook CEO Mark Zuckerberg’s testimony before U.S. lawmakers about the Libra project and the proliferation of fake news on the platform. It might be a coincidence that every time the U.S. Congress discusses cryptocurrency, the Bitcoin price drops.

Another reason that might have precipitated the crash, according to experts, is Google’s announcement that a quantum computing breakthrough has enabled one of its machines to carry out tasks that would take a supercomputer 10,000 years to execute.

Quantum computers solving complex algorithms seem to have made investors nervous that the Bitcoin network is under threat and it’s possible that some crypto investors might have jumped ship as the story circulated on crypto media.