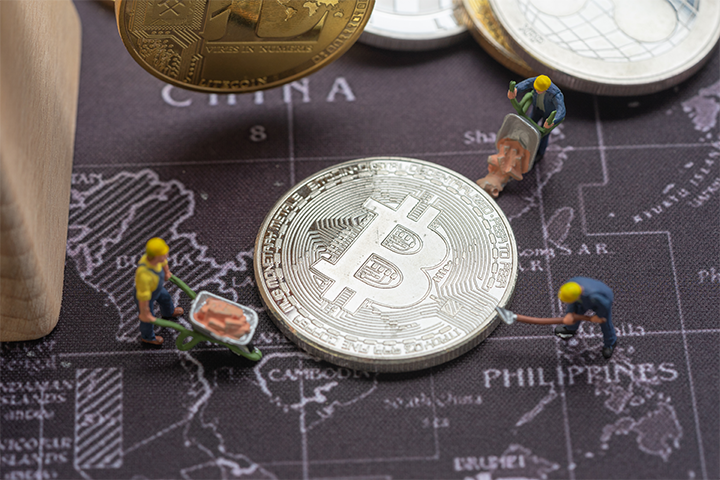 What is the Hash Rate?

The hash rate is a function of the Bitcoin mining capacity. Bitcoin is based on a Proof of Work methodology for validating transactions. This means that miners turn their computers (hardware mining rigs) towards validating Bitcoin transactions. This takes up an enormous amount of resources in terms of electricity. These are serious rigs that cost a lot of money and generate a lot of heat. A higher hash rate means that the Bitcoin transactions are being completed more quickly, and that there is increased competition among miners. It is good news for the wider Bitcoin network.

The price of electricity in a given region, along with the efficiency of a particular mining rig, will determine whether or not a mining operation is profitable. Bitcoin mining has become dominated by large mining corporations, who benefit from economies of scale. They buy more rigs at a cheaper price.

However, there is more to the price of a cryptocurrency token than just the hash rate. In truth, every network is unique and has its own variables. The hash rate is best thought of as a useful long-term indicator. This means that the network is stable and the coin has a bright future outlook.

However, it is not at all reliable in terms of intra-day trading movements. Political statements and short squeeze positions are far more likely to affect short-term prices. The hash rate is ultra-relevant to yearly investors. It has almost zero applicability to swing traders and day traders.

It has been said that Bitcoin mining is terrible for the environment and that it consumes enormous amounts of electricity. But this position is very under-developed and there are far more variables that could be taken into account.

In a global context, Bitcoin mining takes up a tiny proportion of energy compared to other industries. If Bitcoin was to replace the fiat financial complex, it would undoubtedly save on electricity. No more money printing, no more physical banking outlets, no more paper receipts, and even financial and legal documents could be stored on a blockchain.

The electricity problem of Bitcoin is really just a scare tactic to distract from much more serious concerns, such as banking scandals in the billions of dollars that frequently occur. This is far more than the estimated cost of Bitcoin mining, which actually helps to prevent such banking scandals from happening.