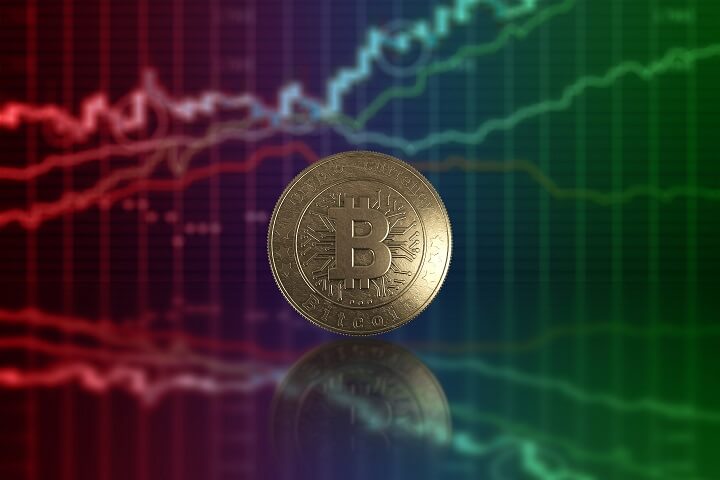 Bitcoin started the day trading at around $6,700. There was panic among Bitcoin investors as the Bitcoin price dropped further by 3.5% yesterday (followed by a week of a sharp decline). The market went bearish again for a short period as the price of Bitcoin dropped further to around $6,517.

This testing moment didn’t last as the Bitcoin price, followed by a series of supports and resistances, rose to around $7,373 before dropping sharply and ending the day trading at around $7,151.

The news announcing Facebook’s Libra contributed to the increase in the Bitcoin price the previous month. A series of accusations by Congress and PayPal pulling out of the partnership, a general drop in the Bitcoin price followed. Today’s increase is good news for investors as they believe Bitcoin will always come back strong after suffering setbacks.

There is nothing much to talk about in reversals today because there were only a few periods in which the price moved against the upward trend. The major reversal was at the beginning of the day in which the Bitcoin price dropped to around $6,775 before making a sharp recovery to around $6,700. There were periods of small decrease followed by a sharp increase after the major reversal period.

What to Expect Tomorrow?

There will be a lot of excitement tomorrow because of the increase, but the bearish belief purported by the worrying news about China advising investors to be wary of digital currencies might cause a decline in the price. We could see the Bitcoin price dropping to around $6,700 or rising sharply to $7,800. 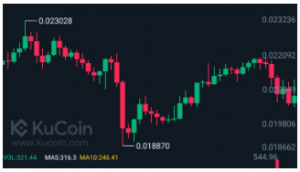 Ripple started the day brightly against Bitcoin and rose sharply to around 0.00003762BTC but suffered a sharp decline which continued throughout the day. Ripple ended the day trading at 0.00002957BTC.