Bitcoin Price Analysis and More Updates on the Crypto Space

Bitcoin Lurks Around $9800 Mark, While IBM Becomes Keen on Libra, and More… 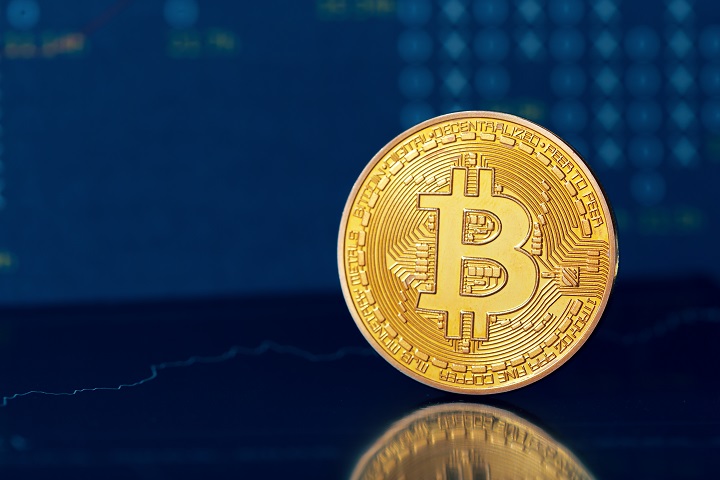 Bitcoin price has seen some sharp falls in price over the past one week. Breaching the $10000 mark that it touched on Thursday, September 19, it trades at $9755 as of writing. Out of the total market capitalization of $257 billion of all cryptocurrencies put together, Bitcoin dominates a 68.4% share and a market cap of approximately $175 billion. 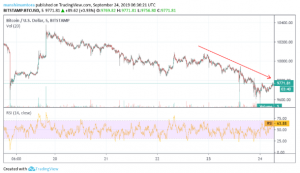 With a downturn in the price of Bitcoin, other major players in the crypto-space are also following a similar trend. Ethereum is also down 3.7% and trading at $201. Following the league, Litecoin and Bitcoin Cash tumbled 7.4% and 4.3% to trade at $67 and $292 respectively.

More in the Red

IBM has been an epitome for technological innovations over more than 100 years and it now seems to be keen on imbibing blockchain technology and crypto assets into its business. Speaking to CNBC on Monday, September 23, IBM’s general manager of blockchain services, Jason Kelley mentioned that the firm was looking for ‘collaboration’ in blockchain technology.

He quoted, ”Blockchain is a team sport. Our clients are ready to work with (Facebook) and we’re ready to work with all of them to bring it together.” Kelly insisted that Libra is bringing legitimacy to blockchain technologies. This does not give clear indications that IBM may become a member of the Libra Association yet, but it’s surely hinting towards the possibility of it.

Libra could aid the ambition of applying blockchain to financial services. IBM has been pressing on establishing Stellar blockchain to enable cross-border transactions. IBM’s Blockchain World Wire aims at redefining access to money for businesses and people across the globe. It helps to skip the banking intermediaries that add cost to the traditional settlement systems by replacing them with digital assets sent over a distributed network.

In and Around Libra Discussions

Libra has been in the limelight since the inception of its idea. Libra coin would be pegged against a basket of currencies, just like the US dollar. This is giving it some more significance than expected.

The token has been stung by many central governments across the globe and not to forget the social media mayhem. Recently, France and Germany were threatening to block it from the European Union.

During the last week, Germany’s regulators passed a bill that would eradicate any company or entity trying to establish a parallel currency. This was also approved by the German Chancellor Angela Merkel. During a panel discussion in Berlin, Germany’s Finance Minister Olaf Scholz mentioned, ”We cannot accept a parallel currency, you have to reject that clearly.”

Germany and France nodded that Libra posed risks to their financial sector that could block their authority over the EU and thus backed the development of an alternative public cryptocurrency. German politicians are conducting discussions with the German Central Bank ‘Bundesbank’ about the potential for digital central bank money which further hinted towards the launch of its own cryptocurrency stemming Libra.