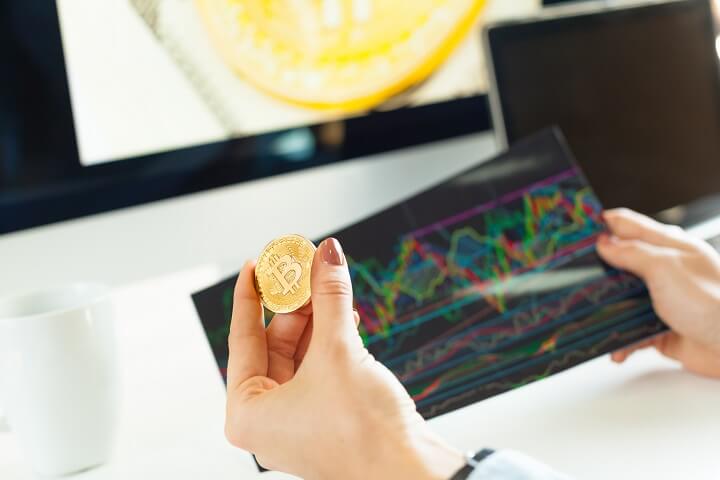 Bitcoin price failed to continue above the $10,480 resistance area and declined recently. BTC/USD is now trading below $10,180 and it could continue to move down.

After a couple of failed attempts near the $10,460 and $10,480 levels, the bitcoin price started a downside correction against the US Dollar. BTC to USD broke the $10,300 support level to enter a short term bearish zone.

More importantly, the bitcoin price traded below the $10,180 support and a contracting triangle support on the 1-hour chart. The price is now trading near the $10,090 support level.

In the mentioned bearish case, the price could even test the $10,000 support area. Any further losses may perhaps lead bitcoin towards the $9,720 swing low in the near term.

Overall, Bitcoin is trading with a minor bearish bias below the $10,180 and $10,300 resistance levels. It seems like bitcoin could revisit the $10,000 support area, where the bulls are likely to take a stand in the near term.