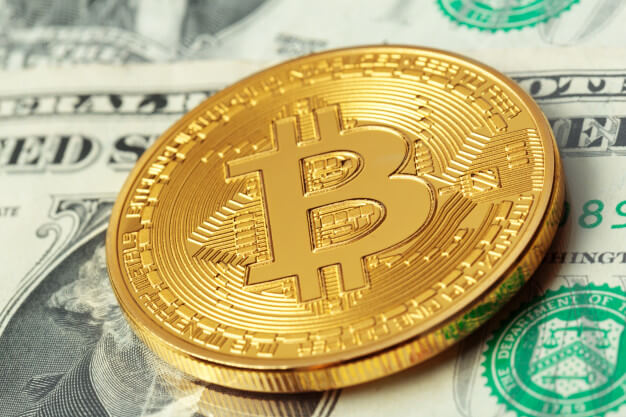 Yesterday, the bitcoin price made another attempt to surpass the $6,940 and $6,980 resistance levels. However, BTC/USD struggled to continue above $6,980 and started a sharp decline.

Looking at the 1-hour chart, the price broke the $6,840 support level and the 25 simple moving average (1-hour, orange) to move into a bearish zone. Besides, there was a break below yesterday’s ascending channel with support near $6,835.

It opened the door for an extended decline and the price declined below the $6,571 swing low. The Bitcoin price traded to a new weekly low at $6,498 and it is currently correcting higher.

Therefore, a successful close above the $6,740 and $6,780 resistance levels is needed for a strong recovery wave. Conversely, Bitcoin might start a fresh decline from the $6,780 resistance.