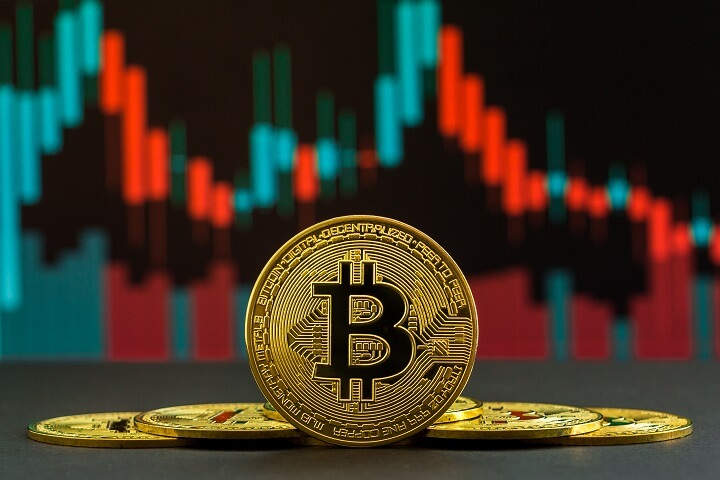 Bitcoin price remained well bid above the $9,355 levels and climbed higher nicely. BTC/USD is currently trading in a range and likely to rally above $9,740 and $9,850.

After testing the $9,110 support zone, the bitcoin price started a strong increase against the US Dollar. The bulls lead the price above the $9,145 and $9,225 resistance levels.

Looking at the 1-hour chart, the price even surged above the $9,310 resistance and the 25 simple moving average (1-hours, orange). Finally, it broke the key $9,555 resistance level.

At the outset, Bitcoin is trading inside a contracting triangle with resistance near $9,680 on the 1-hour chart. If there is an upside break above the triangle resistance, it could set the pace for a larger upward move in the coming sessions.

Overall, the bitcoin price is trading nicely in a positive zone above the $9,555 level. The current structure suggests high chances of more upsides above the $9,740 and $9,880 levels in the near term.