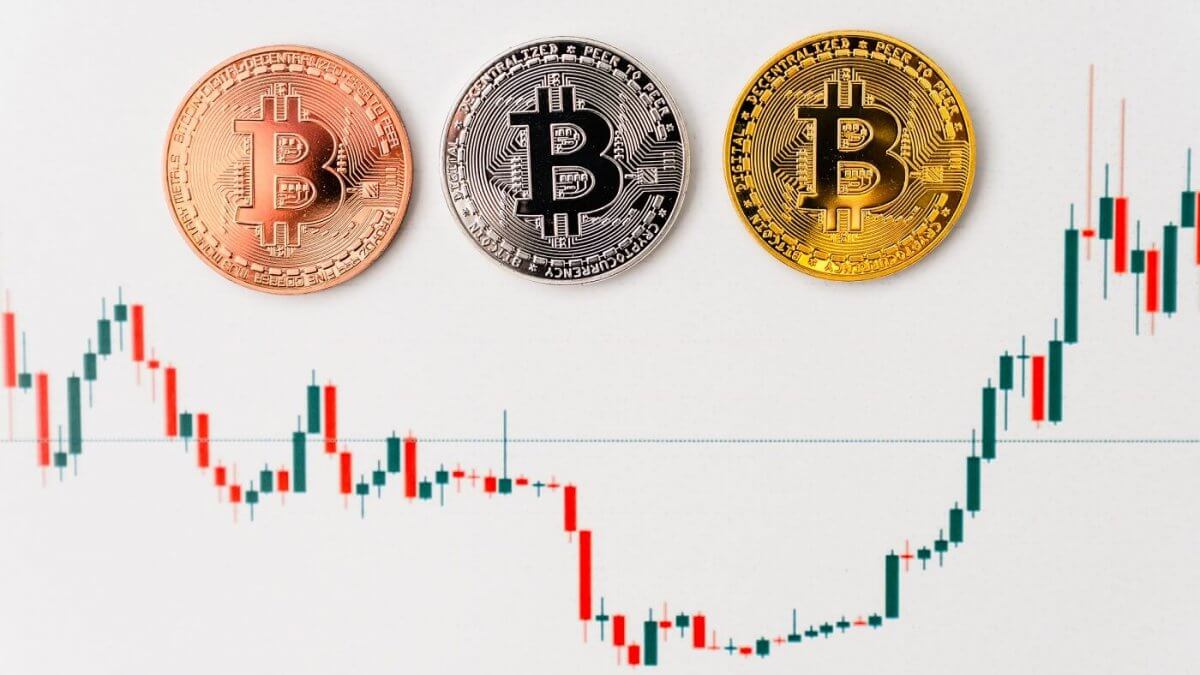 The Bitcoin price movement has overthrown several bearish deviations, and now the coin’s price is most likely to target a long-term resistance level.

Today, BTC’s price was concisely pushed through the $14,100 mark and achieved a new high for this year at $14,259. Although a moment later, the price pulled back to the previous mark of $14,100 as support.

However, this BTC price level symbolizes a critical resistance within the cryptocurrency market cap. According to the data from sources, Bitcoin whales are not closing their points in a rush as they expect the coin’s bullish momentum to continue in the coming days.

Another bullish sign for Bitcoin showed up last week, while the leading cryptocurrency asset management service Grayscale recorded an inflow of $215 million into their Bitcoin Trust. This indicated that several institutional investors are also bullish regarding the prospects of Bitcoin.

Suppose the investors of Grayscale choose to continue their investment with the crypto asset management service at the current rate. In that case, the fund might hold nearly 2.7% of Bitcoin’s circulating supply within three weeks.

During the year 2017, when Bitcoin experienced the highest price pick in history, the coin’s price action’s main driver was the spot market. The spot market volumes hit a high of $570 billion in the first quarter of 2018, but it dropped off to a low of $104 billion approximately two years later.

While such short-term decreases might continue to occur in the future, Bitcoin’s price is expected to finally reach the next resistance level of $16,100 within two or three weeks.