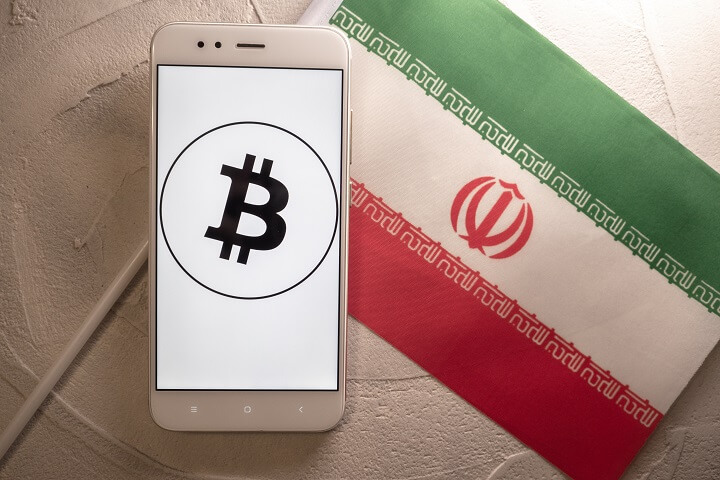 The first couple of days of the New Year did nothing to help Bitcoin’s cause. Trading sideways, for the most part, the dying hours of 2nd January saw the Bitcoin price drop rapidly to $6,865.

Following the news of the assassination of the head of the Iranian Revolutionary Guards’ elite Quds Force, General Qasem Soleimani, by US forces in Iraq, BTC bounced back on 3rd January, gaining $500 and is now trading at $7,324.

Despite following a downward trend for the second half of 2019, BTC remains the best performing asset of the year. That is evidenced by the fact that the world’s biggest cryptocurrency appreciated by 90%, while Apple’s share price grew by 85% and the NASDAQ grew by 35%.

Looking at the hourly chart, we see that the Bitcoin price has broken through the 100-hourly MA and is trading well about it. That would be an encouraging sign, but we’ve seen it too many times in recent weeks to make anything of it.

Looking at the daily chart, we see that the MACD is crossed bullish on the histogram as a result of the latest rally, but the MACD line is still below zero and the 12 and 26 EMA haven’t yet crossed bullish.

The RSI is trending above 50 which is a bullish sign, although only the price action over the next few sessions will tell us where Bitcoin is headed in the early weeks of 2020.

As has been the case over the last few weeks, $7,400 is the key level that BTC has to cross. However, anti-risk sentiment could see the price being pushed down again below that level in coming sessions.