How Likely Are We to See Hyperbitcoinization in the Near Future?

What Are The Actual Factors That Affect The Price Of BTC? 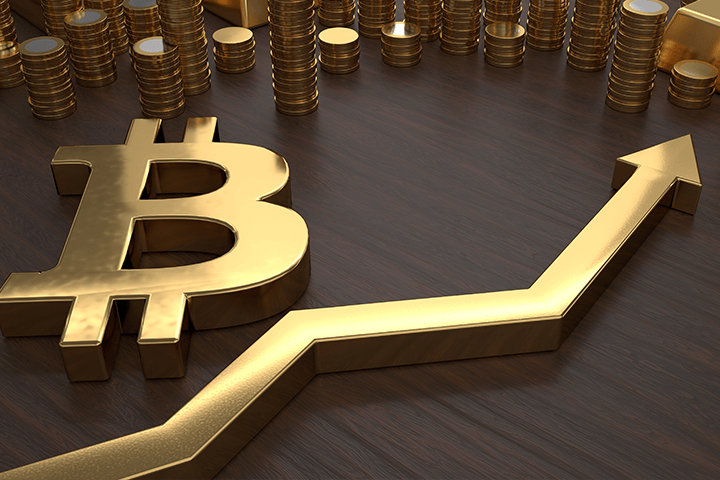 The history of Bitcoin (BTC) is dotted with highs, lows, and everything in between. The Bitcoin wave swells and recedes, its nature as turbulent as its progression.

But through it all, Bitcoin has remained. The cryptocurrency to rule them all recently turned 10, and its anniversary tells a story of resilience and a dogged determination to survive.

Of Bears and Bulls: The Two Faces of Bitcoin

Generally speaking, two market trends drive Bitcoin trading: Bears and Bulls. This may be an oversimplification of the truth, but it will do for this example. A bearish market reflects an overall downward trend in a given market, while a bullish trend reflects the opposite.

These two sides of Bitcoin’s multi-faceted personality co-exist in an uneasy truce, but sometimes, one side takes over and drags the market one way or another.

Price analyses are funny things, as their relevance is as brief and fleeting as an influencer’s purpose. Prices change daily, sometimes on an hourly basis.

But as of late July 2019, Bitcoin has hovered around the $10,000 mark, but most experts agree that a bullish trend is still some way away.

July 23 was a particularly bad day for BTC, as its price went down by $300 in a very short space of time that afternoon. The day had started promising enough, with gains of $230 in about five minutes during early morning trading. But by lunchtime, the king of cryptocurrencies had seen a significant loss, ending the day near the $10,000 mark.

And as of July 25, Bitcoin recovered slightly, surging past $10,100 in a short time, but observers generally agree that there is still not enough traction to pull BTC harder forward.

It’s late July 2019, and at this point, there’s a consensus that BTC’s boundary to regain a bullish trend is set at $11,100. In other words, should the Bitcoin price surpass that mark, the bullish side will be in control of Bitcoin’s drive. Meanwhile, an overall bearish attitude is prevalent at this point, and summertime is usually a quieter period in trading markets anyway, so this trend may continue for another few weeks.