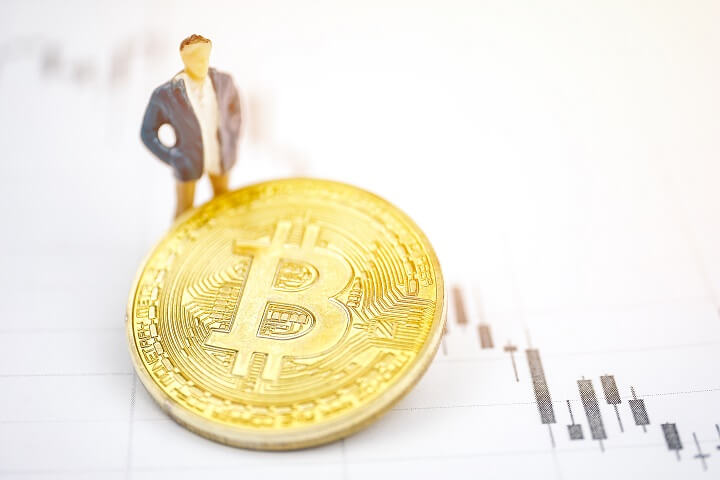 Friday the 13th was a positive day for the market as buyers took charge and marshaled the price from an intraday low of $7,179 to an intraday high of $7,290 before ending the day at $7,258.

With no significant support protecting BTC below, the price could drop even further before Saturday ends; however, the possibility of a major drop or rally occurring in the next few sessions is looking increasingly unlikely.

The MACD has also crossed below zero, which is a sign that favors the bears. The previous support level of $7,600 has turned into very strong resistance and in order to see any reversal in fortunes, the Bitcoin price should break through $7,600 first.