Lambo or 25 BTC: What Would Be Your Pre-Halving Choice? 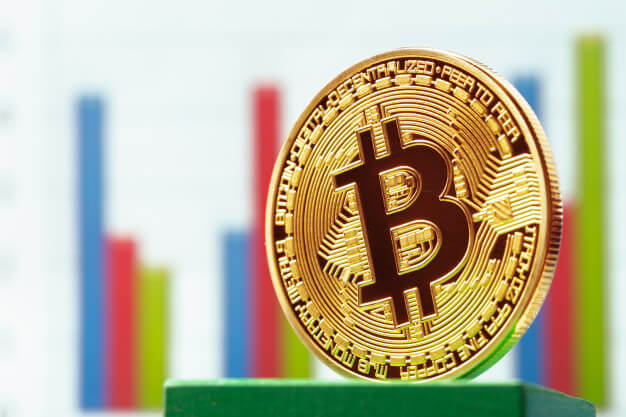 In the past three weeks, the bitcoin price followed a strong bullish path above the $6,700 pivot level. The BTC/USD pair broke the key $7,250 resistance level to move further into a positive zone.

However, the bitcoin price is now testing the $9,500 resistance and a key bullish trend line on the same chart. If the price breaks the trend line and $9,500, it could continue to rise in the near-term.

Conversely, Bitcoin might start a downside correction from the $9,500 resistance and the trend line. In that case, the price could test the $8,000 support and the 25 SMA (weekly, orange).