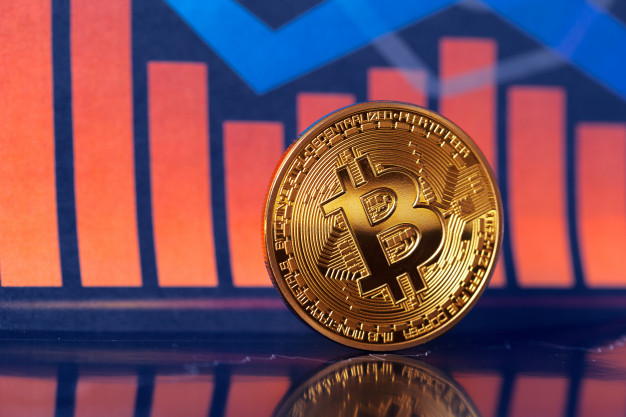 After the highest daily price hike of over 40% since 2011 on October 25, Bitcoin is consolidating above the crucial $9,000 level, in what looks like a final preparation for another huge leap forward.

According to market analysts, though the king coin has fallen from the high of above $10,500 to as low as $8,900 price area during the subsequent days, Bitcoin appears to be preparing itself to go higher, forming higher-lows trajectory as can be seen in the price chart during the last some days. More importantly, Bitcoin is clearly trading nicely above the $9,000 support area, which holds the key. An upside break above the $9,200 and $9,320 levels is a must for a fresh increase.

At the time of writing this article, Bitcoin is trading at $9,112 per coin.

Meanwhile, experts are of the view that the huge dump that everyone was expecting after the Bitcoin’s massive rally of 42% on October 25 did not happen so far as the largest cryptocurrency is still holding on to most of its gains. It is still around 25% higher than the price before the huge rally and is consolidating above $9,000 support level. A brief drop just below $9,000 was quickly recovered and it seems that calls for a return to crypto winter are now beginning to fade as the potential bottoms are rising.

However, the price seems to be facing resistance near $9,200 and the 100 hourly simple moving average. Additionally, this week’s major bearish trend line is active with resistance near $9,150 on the hourly chart of the BTC/USD pair. The 50% Fib retracement level of the recent decline from the $9,534 high to $9,013 low is near the $9,275 area. Therefore, the price could start a solid rise if there is a break above the $9,200 and $9,275 resistances.