Coinbase vs. Binance: The Race for Dominance 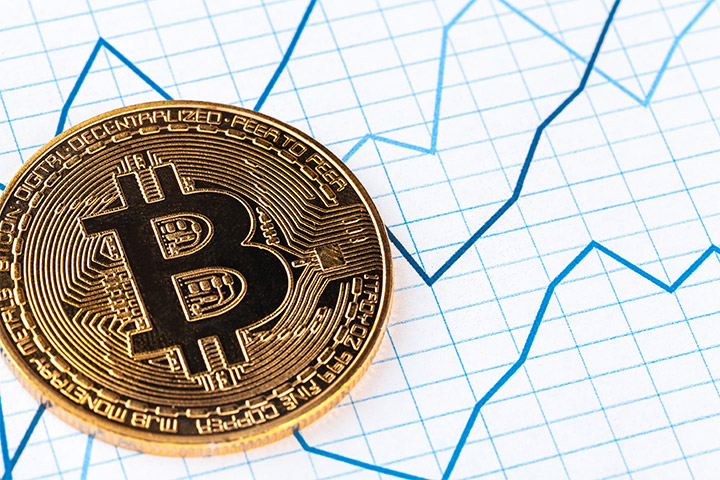 Bitcoin has begun a period of consolidation after a volatile week, trading between $7,200 and $7,500 over the last 3 days as it searches for liquidity in the market.

Experts and analysts are saying that it’s just a matter of time before Bitcoin breaks through support or resistance to spark the next trend in the Bitcoin price. Let’s take a look at the outlook for BTC going forward…

Analyst Scott Melker says that “something has to give soon on one side or the other”, claiming Bitcoin wouldn’t keep consolidating for long and might break downwards or upwards soon. It did break through resistance today, but here’s what Scott had to say:

Bad news: Another hideous wick that looks an awful lot like a liquidity grab for shorters.

I am still in, but moving up my stops into profit. pic.twitter.com/lbF7wT2L8D

Another analyst called “The Cryptomist” on twitter has been exploring BTC possibly dropping to support at $6,900 before bulls take over for good.

In other words, one more possible drop towards $6.9k before the bulls take the wheel ☺️https://t.co/pes1g7c5Ez pic.twitter.com/gfIqelrLoA

A Lack of Liquidity

Bitcoin possibly dropping to $6,900 seems to be an opinion shared by the #1 Ranked Bitcoin Analyst on Trading View, Jacob Canfield, as well. He cites the lack of liquidity in the current trading range to be a factor and the price may stay in this range until it breaks to $6,900 or $7,900 where the presence of more liquidity could trigger the next major move.

There is almost no liquidity near the price right now.

Other than that, it's thin air.

This is why the stop hunts are so bad. pic.twitter.com/iWvtslp7tP

BTC has broken through resistance finally, and could well be on its way to $7,900 and beyond. The coming week could be crucial for analysts and traders to determine where Bitcoin will end up as 2020 looms closer. Watch this space to stay updated on the latest trends in the Bitcoin price.