The Bitcoin Price Drop Is Exactly What Was Needed 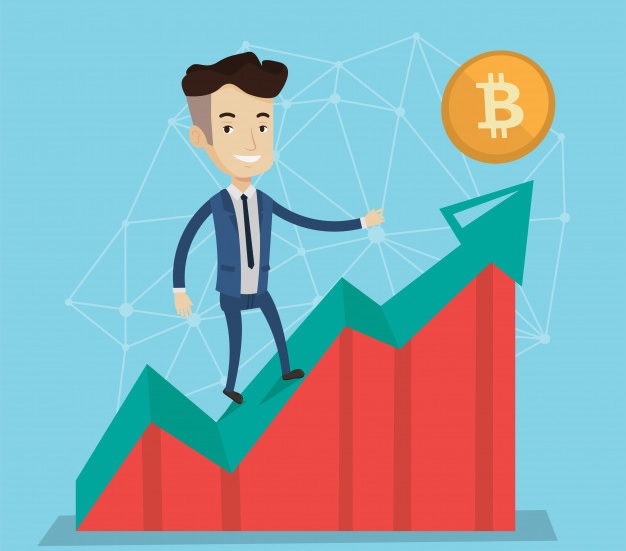 Capitulation is often seen as a bad thing. Sometimes, it’s a blessing in disguise for a market. When an investor capitulates, someone with a stronger belief in their investment thesis picks up the supply and increases their exposure. At the same time, it rids the market of short-term speculators and aids future supply contraction as more units of the asset (in this case BTC) sit in the hands of those who are willing to wade through short-term pain for long-term benefits.

Nobody could’ve predicted the 60% drop in the Bitcoin price. Not even after watching the stock market implode. Yes, Bitcoin is far more volatile than any stock, commodity, or bond in existence. But a 60% drop was completely unprecedented.

As a result of this crash, speculators that were highly levered ended up exiting the market en masse, creating a cascading effect of liquidations that pushed price, at one point, below $3,900. This was deemed catastrophic, and it probably was. But the long-term benefits of this move cannot be denied despite the carnage.

Confidence in Bitcoin, especially from the maximalist gang, was incredibly high. The crash, which shattered the safe-haven narrative (at least for now), brought their feet back to the ground. This newfound realism didn’t last long, as Bitcoin quickly bottomed and surged to the mid $6,000s for some consolidation.

Yes, Bitcoin is a great technological innovation. It is probably the most powerful economic and political tool in the last few decades. But irrational takes on how it will become the world reserve currency and be used by every person are beyond far-fetched for the current scenario.

In order to grow Bitcoin to great heights, we cannot rely on pipe dreams. We need to face reality head-on and ensure we put in the work to promote adoption on a small scale before we can attract a barrage of new users.

This capitulation rids the market of younger bulls who entered to make a quick buck but hid it under a veneer of technological and political excitement. The real Bitcoin OGs are people who have witnessed 80% drawdowns and held on for dear life. Their belief in their investment thesis could’ve caused them ruin but they held strong anyway.

While it isn’t advisable to hold on to losses you cannot afford to bear, selling at the first sign of trouble means you never had any conviction anyway. In a rather cruel manner, markets have the ability to shake out those who took risks beyond their means or have no conviction in their thesis.

This flash crash, and the ensuing consolidation, will go down as the event that finally shook out HODL-ers who thought the worst had come in 2018. The market will move onward, and hopefully upward, but only after it has shaken out those without belief.

All of this sounds very radical, but even stock markets shake out obsessive dip-buyers in times like these. Waiting for the knife to drop is the safest strategy.