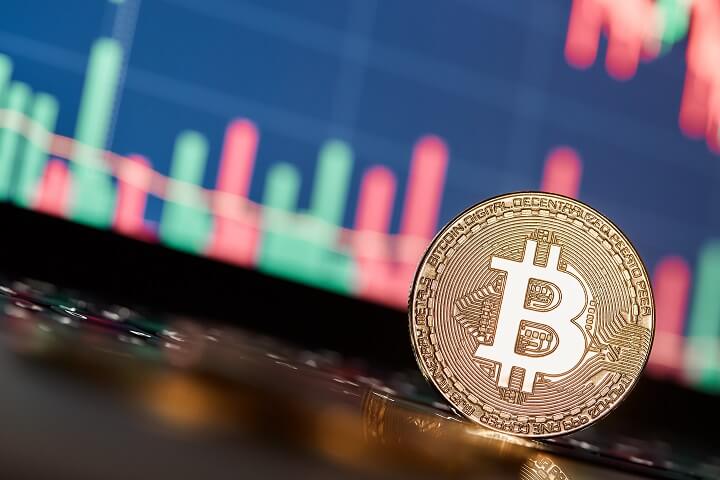 The Bitcoin price was hovering between $7,200 to $7,800 throughout the previous week; however, yesterday saw Bitcoin lose value. There’s no major announcement expected to swing the Bitcoin price today.

Bitcoin investors were hopeful that the Bitcoin price won’t drop further. The day started with BTC trading at around $7,334. Upward movement saw it touch $7,340 before dropping to $7,278. After a period of short uncertain movements, the Bitcoin price dropped to a low of $7,234.

It quickly rose to around $7,390; this period was followed by a sharp drop in price to $7,334. After a period of support and resistance, the Bitcoin price rose to a high of around $7,465. The price dropped to $7,278 immediately and a period of almost linear price movement followed before BTC moved up to $7,390. The day ended with Bitcoin trading at around $7,386.

The Bitcoin price hasn’t made any significant loss or gain in the past two days. We expect Bitcoin to end trading today at around $7,500 or drop to around $7,200. 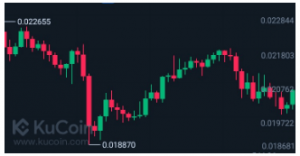 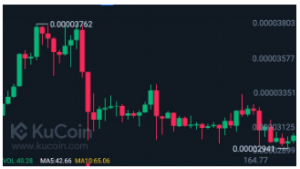