Bitcoin Price Ends Stagnancy By Rising to $7,800 Before Falling Freely 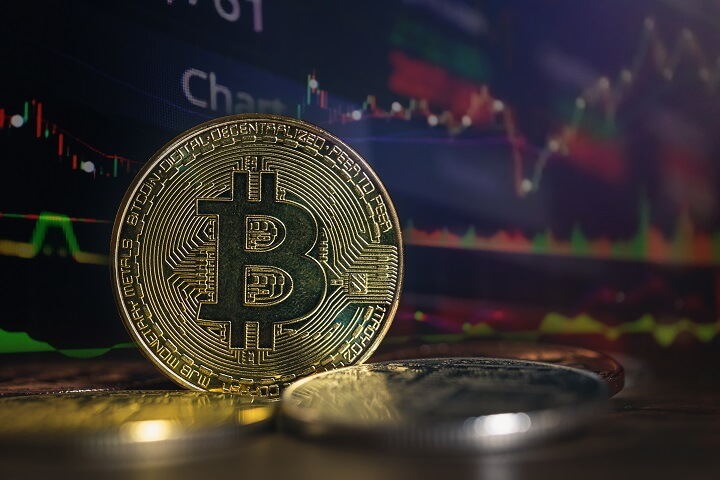 The Bitcoin price has been almost stable in the last two days as it moved between $7,200 and $7,400. Bitcoin investors were expecting it to break through stagnancy in a positive way today.

The major news that is expected to affect Bitcoin is Bakkt CEO, Loeffler, being appointed as a senator by the governor of Georgia. This news is expected to have a positive impact on price movement as a cryptocurrency stakeholder is appointed to a seat of power in the US. 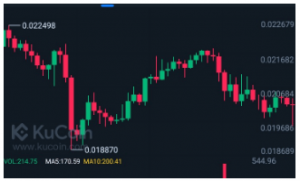 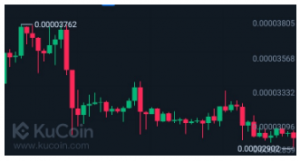