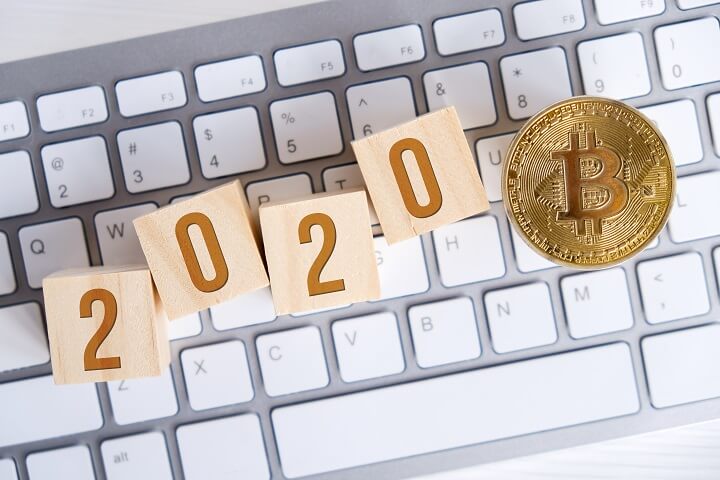 There is much speculation as to where the Bitcoin price will be in 2020. Some estimates range all the way up to $1,000,000, others are close to zero. A more cautious estimate has been put forward by crypto analyst Philip Swift, who predicts that the halving of the mining reward will move the Bitcoin price up to $13,000 in early 2020. The Bitcoin halving will occur in May 2020, but its impact may be felt before the actual event occurs.

Philip Swift is not using fundamental analysis for his estimates. He relies on a number of technical indicators to gauge the future of the Bitcoin price. He relies on the 350-day moving average chart, though most traders rely on shorter moving averages for their predictions. Swift also keeps an eye on network momentum, factoring it into his equations.

Ultimately, he has predicted that the Bitcoin price will reach $12,000 and $13,000 come February. Swift is not the only analyst that expects the Bitcoin price to surpass the $10,000 mark in 2020. In fact, it is something of a market expectation.

The question is how far it will rise and whether or not it will be able to stabilize and consolidate. A consolidation at $12,000 is far better than a brief peak of $20,000 before falling back down to $7,000 again. Above all, the market needs stability and consolidation for widespread adoption.

What is the Bitcoin Halving?

Bitcoin was designed as an anti-fragile technology with deflationary features built-in. There are only 21 million total bitcoins and this number cannot be changed. As an estimated 3 million are lost or out of circulation due to missing wallet keys and misplaced hard drives, there are actually only around 17 million in circulation. This increases the value of Bitcoin. The scarcer an asset, the more valuable it will be in terms of other assets.

But on top of this, the Bitcoin network was designed to halve its mining reward every 4 years. This makes it more difficult to mine new bitcoins and verify transactions unless computers become stronger.

In May 2020, the mining reward will be halved from 12.5 BTC to 6.25 BTC. This prevents the mining factions from getting too rich while still ensuring that transactions get validated. Fewer bitcoins will also be in circulation after this point due to the increased difficulty, thus leading to another increase in the Bitcoin price. So far, every Bitcoin halving event has resulted in an increase in the Bitcoin price.