Bitcoin Slumps to $8400 While Bakkt Fails to Impress 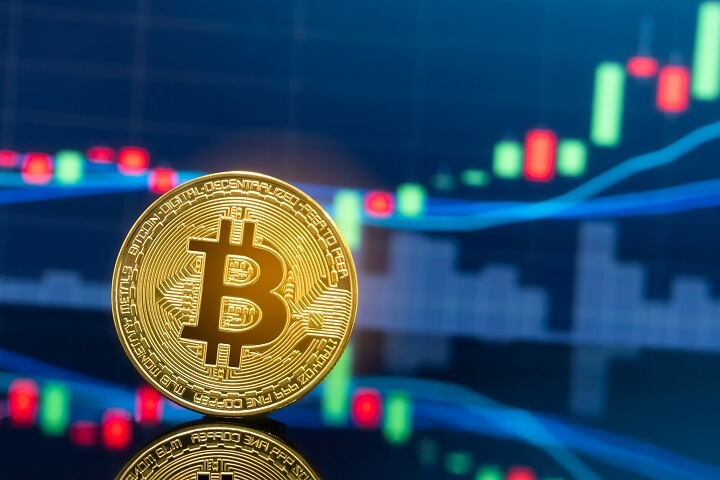 The sharp southward journey of Bitcoin and cryptocurrency in general during the last 24 hours is being interpreted differently by different schools of thought in the market. While some analysts are of the view that Bitcoin, the biggest cryptocurrency by market cap, will witness more volatility and further erosion in its market value, there are others who strongly believe that Bitcoin is poised to rise out of the ashes like a Phoenix.

They are of the opinion that this flash crash will not cause any lasting impact on Bitcoin’s market structure. They predict that the cryptocurrency market may soon resume its long-term march to new all-time highs.

September 25 has been one of the largest crypto market dumps of the year. On the day, Bitcoin went down by over 13% and was hovering around $8,400. With Bitcoin getting smashed, the situation for the rest of the crypto market wasn’t any different. Ethereum went down by 15 percent in a slump back to $170 where it is currently holding support. XRP has hit a new yearly low below $0.24 in an 11 percent slide and Bitcoin Cash has been crushed to $230 in a massive 20 percent dump.

Tether has regained fifth spot in terms of market cap as Litecoin got axed 15 percent in a fall below $60. EOS has dumped 22 percent in an epic crash to $2.90 and Binance Coin is hurting at $16, down 16 percent on the day.

Over $550 million worth of Bitcoin long positions were liquidated on BitMEX as the cryptocurrency market cratered in the first volatile trading session in weeks.

Even as the crypto market is witnessing this downward trend, different theories about this turn are doing the rounds of the internet.

Among the most popular theories among cryptocurrency experts is the market’s disappointment at the apparently tepid uptake of Bakkt’s just-launched, physically-settled Bitcoin futures contracts among institutional clients. The contracts – which break the mould by being settled in Bitcoin, rather than in fiat currency – went live on September 22, in what had been an eagerly-anticipated moment for the cryptocurrency sector as a whole. However, sluggish volumes soon after the product’s launch may have dampened investor sentiment, as onlookers took stock of the apparent fact that institutional demand for Bitcoin exposure may not be as robust as previously assumed.

Yet another theory doing the rounds is more macroeconomic and geopolitical in nature – the breaking news of an impeachment inquiry into the United States President Donald Trump over his highly controversial summer call with the Ukrainian president. Some have thus correlated Bitcoin’s weak market moves with this wider picture, as traditional markets reel from the latest jolt to US politics.

“Global stock markets rattled as Trump’s impeachment bid increases prospects of a prolonged political gridlock in Washington. Bonds steady w/US 10y yield at 1.65%, 10y Bund at -0.61%. Gold at $1530 as holdings in Gold ETF at highest since 2013. Bitcoin trades at $8.5k after sudden collapse,” an analyst tweeted.

There is another school of thought that thinks that Bitcoin is readying itself for another bull run like the one in 2017. They note that in 2017, Bitcoin, during the early stages of the previous bull run, found itself in a descending triangle that eventually broke down in a spectacular fashion. What’s crazy is that BTC started rallying as fast it plummeted just a few days later, eventually entering back into the triangle, then surging to new all-time highs.

What we saw over recent months and on September 25 seems to be an eerie reenactment of this chart formation from mid-2017, but with Bitcoin at a different price and with fundamental backdrop being arguably even more bullish. If that plays out in full, by the end of this year, the Bitcoin price should be back on its way to fresh all-time highs.