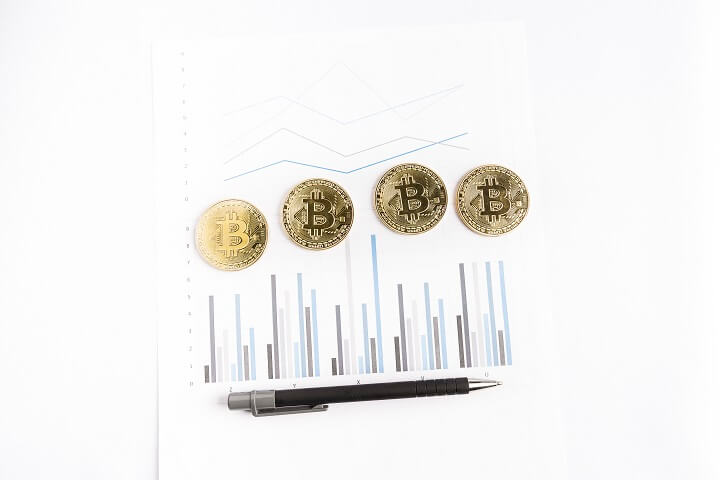 The market moved up significantly this week as opposed to the downward trend of the Bitcoin price movement last week. Bakkt announced a significant increase in trading volume too.

This sinister moment didn’t last, as Bitcoin started with an upward movement again, hitting a peak of $7,641, followed by another peak of $7,750. The trend continued as the price increased to around $7,856 before dropping again to $7,740. This period was followed by near-linear price movement. Bitcoin ended the day trading at around $7,740 (an increase of $282).

There was no major news today concerning Bitcoin. As Christmas approaches, the Bitcoin faithful believe that we might be greeted by the coin touching the $10,000 mark. Bitcoin could hit $8,100, although cynics believe that the price will drop again, and we may see the Bitcoin price drop to around $7,500. 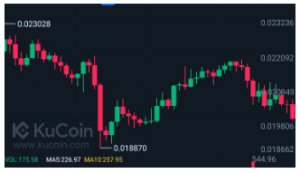 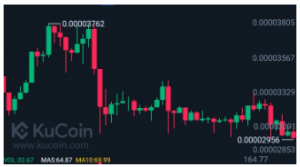