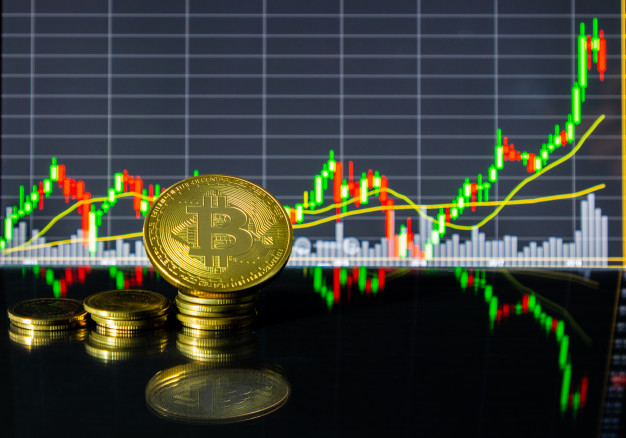 Bitcoin, which witnessed its highest single-day gain of over 42% on October 25, is still holding its upward momentum. Though the coin currently is trading more than $1,000 lower than its weekly high of $10,600, which was reached on October 25, analysts are of the view that the recent upturn is validating the idea that Bitcoin is preparing itself to go further up.

At the time of this writing, the largest cryptocurrency is trading at $9,418.

According to analysts, $9,749 is the only prominent resistance zone that must be broken for Bitcoin once again to hit the psychological support level of $10,000.  On October 25, Bitcoin had moved closer to $10,600 before reversing the trend and testing the $9,000 support level the next day. A quick bounce occurred and the Bitcoin came back to $9,938 intra-day. However, the price has adjusted to the current market price of above $9,400.

According to market analysts, the confluence indicator tool places the first resistance zone at $9,749. The zone happens to be the most prominent hurdle and is home to the previous high 15-minutes, the Simple Moving Average (SMA) five one-hour, Fibonacci 61.8% one-month, Bollinger Band 15-minutes middle curve and the pivot point one-week resistance two. If this resistance is cleared, Bitcoin bulls will have an easy time pushing gains above $10,000 because the only other significant barrier is at $10,357.

On the flip side, the former resistance zones have been turned into viable support areas. In other words, $9,042 is the initial support. It is characterized by the Fibo 38.2% one-month. Other support zones include $8,841 and $8,538.

However, experts are of the view that Bitcoin is likely to continue to gain momentum in the coming days. An analyst going by “JB” pointed out that with this latest move from $7,700 to $9,700, Bitcoin’s three-day chart is looking extremely bullish. He drew attention to the following reasons to back his prediction: the recent candle can be defined as a “bullish engulfing candle,” a descending trend line that originated at June’s $14,000 top was broken, markets have seen their biggest volume day in months, the MACD is printing a bullish divergence, and the Willy indicator is now leaving oversold territory.