NYDIG Gets Greenlight From SEC to Offer Cash-settled Bitcoin Futures

Why Binance vs. The Block Is More Important Than You Think 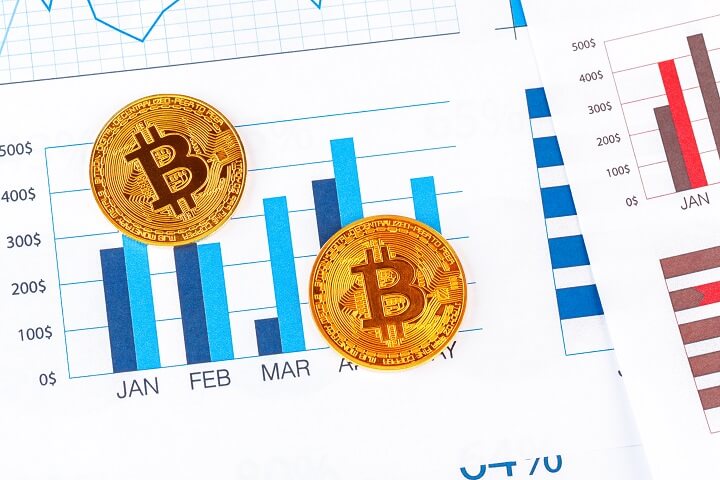 Over the weekend, stagnancy in the Bitcoin trade continued as interim highs were reached only to be lost later. The Bitcoin price broke through resistances at $7,400 and $7,500 before brushing a high of $7,638. It further retreated back to just above $7,500 and is now trading at $7,485, at the time of writing.

As Bitcoin continues to trade within the tightest of ranges this week, the prevailing question on everyone’s minds is the same: is the bottom in?

Ever since the Bitcoin price hit $6,500 in late-November before bouncing back to $7,850 a week ago, several analysts have been leaning towards the narrative of the bottom being in.

Glassnode recently suggested that the Bitcoin bottom is here:

The bottom is close – and once it happens, the reversal will be strong.

MVRV is consolidating towards 1, which historically has indicated the bottom of #Bitcoin market cycles. Patience is key.https://t.co/lv8knFD0wV pic.twitter.com/7kwckER6Ri

Glassnode is also predicting that once the bottom is hit, we could be in for a strong reversal.

Currently, SSR is indicating high buying power. This is good in a bottoming market.

The more capital waiting on the sideline, the stronger the reversal once investor sentiment turns bullish again.https://t.co/md2e46q6Nq pic.twitter.com/A7213hMyln

On-chain momentum is crossing into bullish. Prep for halvening front running here on in. Can’t say what this indicator is, as it’s proprietary to @AdaptiveFund, but it tracks investor momentum. The bottom is mostly likely in, anything lower will be just a wick in the macro view. pic.twitter.com/WqiPRpweUv

The proponents of this theory are all pointing to how Bitcoin’s current price movement is mimicking the price movement in April/May of 2018, a time when the popular opinion said that Bitcoin had bottomed out.

The popular opinion was wrong, as the bears took over and kept pushing the Bitcoin price down for 10 straight months, ending up at $3,000.

Amazingly similar spot we find ourselves in compared to May/June 2018.

If history were to repeat… pic.twitter.com/rSbtPWhpFl

The weekly MACD (Moving Average Convergence Divergence) indicator is eerily similar to the pattern in April/May 2018. Another indicator that is identical to that period is the weekly RSI indicator.

The similarity in the RSI chart pattern might suggest that the bottom could fall in May 2020, when the Bitcoin block reward halving is scheduled to take place. Considering the trend of the last bear market, we could see the Bitcoin price touching even $2,700 come May 2020.

If Bitcoin wants to see some joy in the coming months, $6,900 is the key support. If it breaks below that, we could see a sell-off phase that knocks thousands off of the BTC value in the next few months.

If it continues to rise in the coming weeks, a bullish reversal could very much be on the cards once resistance near $9,000 is breached. Only time will tell.