Bitcoin Price Moves Up to $7,400 but Stagnancy Continues 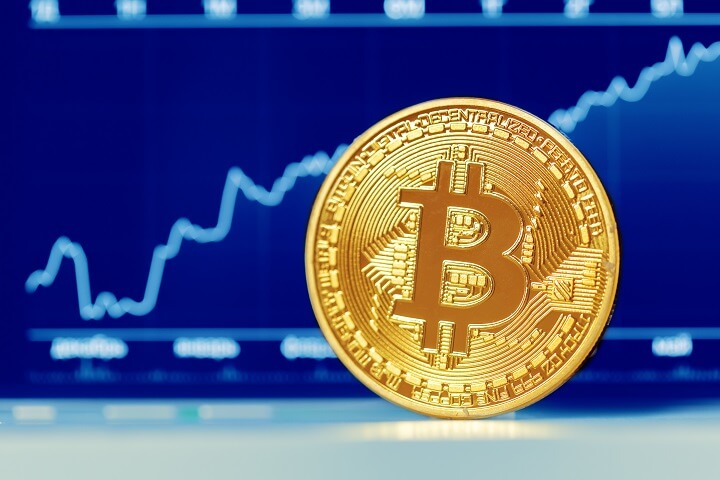 The day started with Bitcoin trading at around $7,327. The price dropped quickly to around $7,270 moments later, followed by upward movement as the Bitcoin price climbed steadily to $7,426. Bitcoin dropped to $7,237 hours later.

Many Bitcoin investors were uncertain about the next market move at the beginning of the day. The Bitcoin price moved up to around $7,800 and dropped quickly to around $7,200 within few hours yesterday. The major news that was expected to make a positive impact today is Bakkt’s CEO, Loeffler, being appointed as a senator in the US. 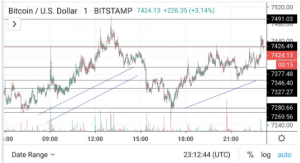 The major news about Bitcoin today is that about $9 billion worth of Bitcoins were moved on-chain within an hour. This news made no major impact today and it is not expected to do so tomorrow. We expect Bitcoin to trade at around $7,500 by tomorrow. 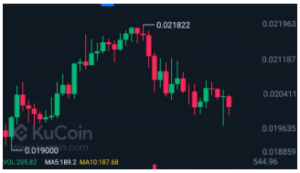 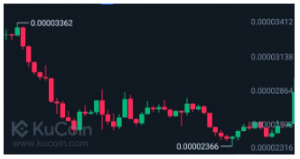