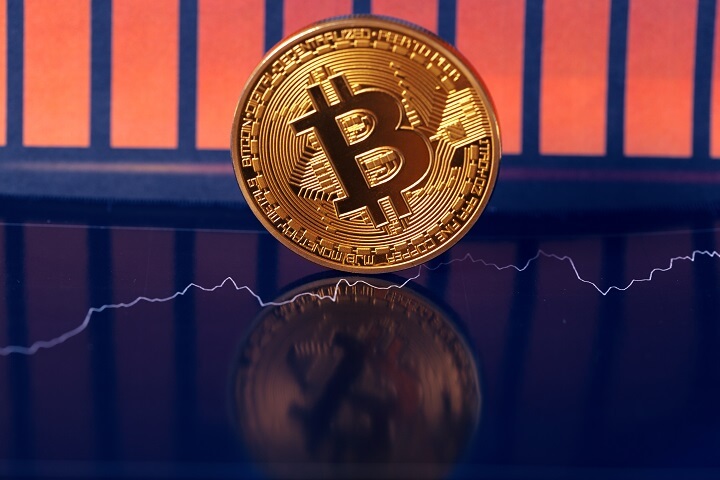 From $7,700 last weekend to $8,500 at the beginning of this week, Bitcoin price has made a solid comeback, providing a befitting reply to the doom-laden predictions of bargain hunters. After dipping to a bottom of $7,710 (the lowest point in 3.5 months), the price managed to rebound, surging to $8,400 on Oct. 1. At the time of this writing, Bitcoin price is at $8,223.

The world’s first cryptocurrency has convincingly surged towards $8,500 this week. The move upside brought its net week-to-date gains up by 8.5 percent, as measured from the session low of $7,701. The two-day winning streak also influenced other cryptocurrencies, with Ethereum recording about 7.2 percent and XRP about 6.9 percent gains around the same time.

Clearly, the cryptocurrencies, including Bitcoin, have started on a winning note on the first day of Q4. EOS, Ethereum, Ripple’s XRP, and other top altcoins are following suit with solid gains in value. Though the cryptocurrencies, including Bitcoin, are not showing the qualities of a full-fledged price reversal, experts are of the view that this recent bounce can be taken as a harbinger of good things to come. However, whether this materializes in an imminent move to fresh all-time highs or not, remains to be seen.

During the entirety of last week, some experts have been foreseeing that Bitcoin will fall to a fresh low of $7,000. One analyst, for instance, said that the cryptocurrency seems poised to collapse due to a number of factors such as lack of extreme negative funding, “increasingly negative delta at range support”, a perceived exhaustion in buying support, and large volume imbalances all implying that Bitcoin has a bearish skew heading into coming daily trading sessions.

But just like a phoenix, Bitcoin has reversed the trend decidedly on Monday, trending higher to $8,500.

Experts are of the opinion that this unexpected recovery has put the cryptocurrency market in a good position technically. The move to $8,300+ is allowing the cryptocurrency to regain a key short-term support level, said a CNN-featured analyst Luke Martin.

Secondly, macro-investor and gold proponent Dan Tapiero recently pointed out that the Bitcoin price chart has printed a massive bull signal. In a tweet, the institutional investor noted that the TD Sequential indicator, which is a time-based technical indicator, has drawn a buy 9 signal. Tapiero noted that the last time that this buy signal was seen was in January 2019, when the cryptocurrency traded at $3,600. What followed, of course, was a massive move to $14,000 over the course of the following months.

And lastly, the Fisher Transform, a trend indicator, recently saw a bullish crossover on Bitcoin’s daily chart, implying that the cryptocurrency may soon be subject to some upward momentum. The fundamentals seem to support a price recovery as well. Speaking about last week’s price decline, eToro analyst Simon Peters remarked that with Bitcoin’s hash rate still strong, “and adoption of crypto still moving forward at pace, we could see the price rise back up to $10,000 within the space of the next month.”