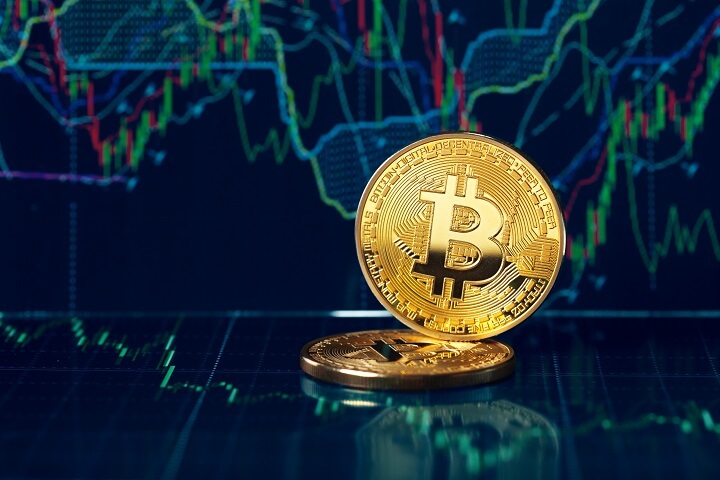 A $300+ million sell-off in less than an hour on BitMex has shaken Bitcoin and the crypto market as prices plummeted massively and BTC reached its lowest low in 2020.

The well-known BitMex liquidation bot @BXRekt on twitter reported a liquidation of over $300 million in long and short positions on the platform within the space of an hour i.e. between 10:00 am to 11:00 am UTC. 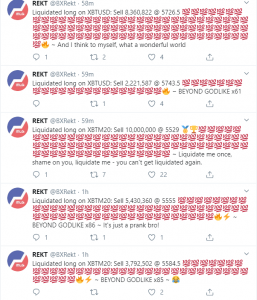 This drop in the price of Bitcoin comes amid general financial turmoil in the world, as coronavirus takes its hold not only over humanity but also over the markets. Even major indices such as the S&P500 and Dow Jones Industrial are down for the week and looking to drop even further.

A similar sell-off occurred on Wednesday, 26th February, as more than $190 million worth of longs and shorts was liquidated on BitMex, affecting the Bitcoin price negatively by almost 6%.

The fear of a drop to $6,000 was prevalent among enthusiasts since the last sell-off, with whales still having a large influence on the direction of the market. However, just as the price dropped significantly, it can also return immediately to higher levels as the selling pressure subsides and the whales enter again.