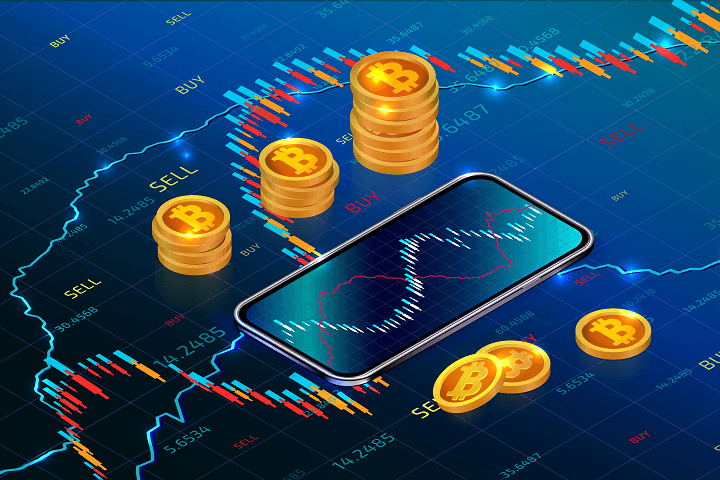 In what was a major jolt to traders and investors, the Bitcoin price plunged by nearly 10% to fall to a 5-month low. After hovering around $8,000 for some time, the largest cryptocurrency in the world dropped sharply to below $7,500 on October 23. At the time of writing, Bitcoin is trading at 7,457.14, a sharp fall of 9.13 per cent.

However, the reasons for the sharp fall in Bitcoin price are yet to become clear.

In a matter of minutes, Bitcoin crashed by $600 after a sudden jolt sent markets tumbling to fresh lows. Bitcoin lost another major chunk of its value in a crushing red candle. Plunging to as low as $7,450, Bitcoin lost around 8% in less than an hour. This is its lowest point since June. The entire market was dragged down, as all major altcoins saw red.

Meanwhile, since June this year, Bitcoin has lost 45% of its value. However, it has nearly doubled in value since the start of the year.

According to technical experts, Bitcoin failed to gain enough momentum and struggled at key resistance levels above $8,000. As such, it remained stuck in a narrow range, trading around that mark. Experts had stated that the key support area to watch out for was $7,700 – $7,800, below which it could go as low as $7,500 for support. Unfortunately, that support level was broken as well.

The latest fall in Bitcoin price has reduced its total market cap down to $135 billion. The BTC Dominance index has also decreased a bit and is currently standing at 66.2%. This indicates that altcoins, at least for now, haven’t capitalized on the plunge and have lost value as well.

Experts are of the view that a big move was overdue as Bitcoin’s price volatility had dropped to a 6.5-month low of 2.58%. The premier cryptocurrency was largely trapped in a trading range of $8,500 – $7,850 since the end of September. The consolidation was expected to end with a bullish breakout as technical charts were reporting signs of seller exhaustion near $7,850 – a key Fibonacci retracement level.

Unfortunately, the range has ended with a violent move to the downside, possibly due to a massive long squeeze. A long squeeze occurs when a drop in price forces long holders to unwind their positions. That adds to the downward pressure, leading to a deeper price slide.