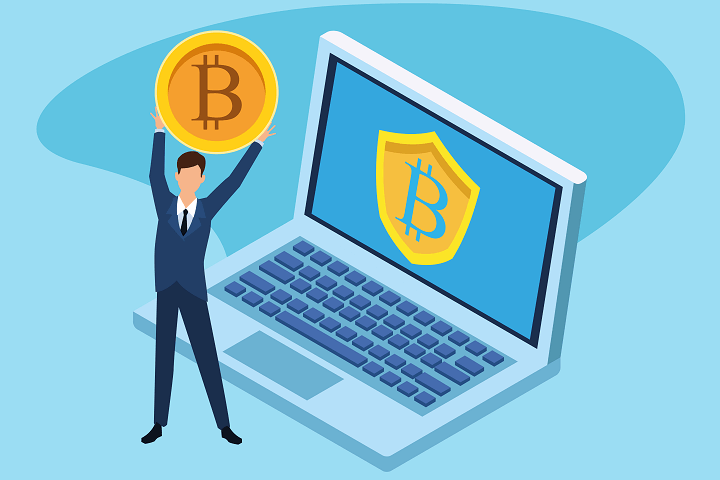 Bitcoin investors were ecstatic at the beginning of the day because of the Bitcoin price increase the previous day, despite some bad news in the industry, one of them being the theft of $47 million in ETH from the Upbit cryptocurrency exchange.

The major news that might impact Bitcoin is the announcement of Bakkt recording growth in trading volume. We might expect steady growth in the Bitcoin price to around $7,800, or it may also head in a negative direction, to around $7,000. 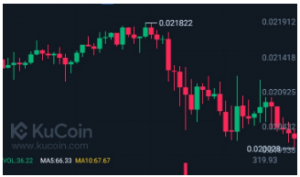 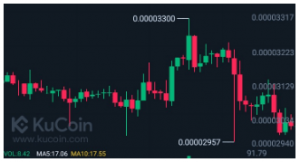