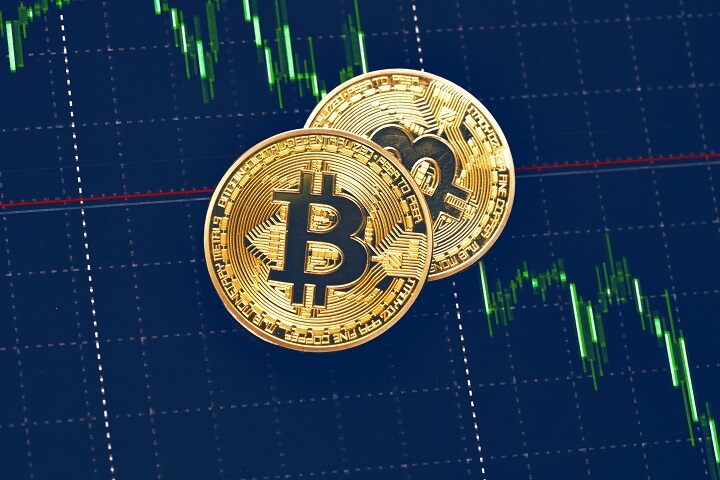 Have you been good this year?

Whether you have or haven’t, Santa seems to bring presents to the financial markets every year regardless. Known as the Santa Claus rally, the last few trading days leading up to Christmas and the New Year have historically seen markets rally. Several theories for this phenomenon have been expounded, including increased holiday shopping, holiday optimism, and so on.

This phenomenon doesn’t just apply to traditional financial markets; it applies to Bitcoin as well. The Bitcoin price rallied both in 2017 and 2018 in the weeks leading up to the New Year.

So, what does Santa have in store for us this year?

What Do the Charts Say?

In June, the Bitcoin price rallied to a yearly high of $13,924 but has since dropped off in the subsequent months. A particularly low point was reached on November 25, when Bitcoin dropped to $6,526.

A Santa Claus rally may help BTC break through $7,600 and possibly touch $8,000 before the New Year, which could be a massive turning point for Bitcoin. This run could further be extended to $8,600 which represents the 50% Fibonacci retracement for the move from $3,224 to $13,924 and could signal a significant boost for BTC before the halving takes place in 2020.