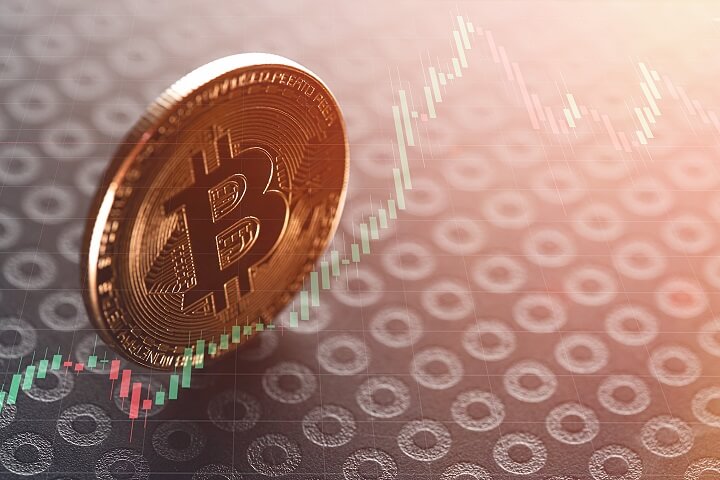 The day started with Bitcoin trading at around $7,338. The bulls were left disappointed moments later as it dropped to around $7,271. The downward trend continued as the Bitcoin price dropped to $7,174.

The market trend went bullish for the first time today as Bitcoin moved up sharply to $7,271 before dropping to $7,184. It moved up to $7,342 immediately after. A period of short downward movement was followed by an uptick as the Bitcoin price hit $7,363. The market went bearish again as it dropped to $7,235. A period of upward movement followed. The day ended with Bitcoin trading at $7,342.

Many Bitcoin investors were skeptical about an upward movement in the price today. Firstly, the Bitcoin price has been hovering between $7,200 and $7,800 in the last three days. Secondly, the Bitcoin price didn’t move up significantly the previous day. There was no major announcement yesterday, and the forces of demand and supply were expected to control the market trend.

There is no major news concerning cryptocurrency powerhouses like Russia and China. Many Bitcoin investors are beginning to think that celebrating Christmas with Bitcoin at $10,000 is becoming a distant dream. We expect the price to stabilize around $7,500 or drop to the $7,100 region. 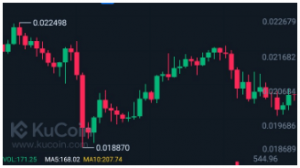 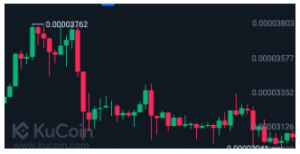