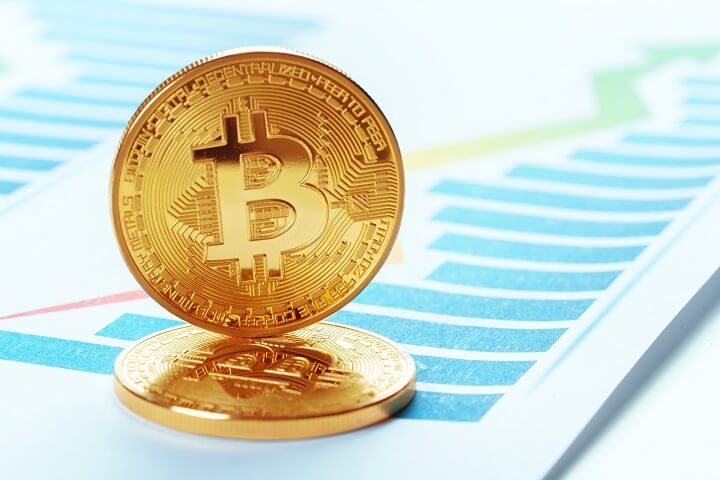 After the massive 42% upswing that occurred on October 25, bitcoin appears to be in a consolidation mode and is trading in a narrow range. Though the coin made several attempts during the last some days to break the major resistance levels, each attempt was ended in total rejection. The largest cryptocurrency has since been trading in a range of $9,000 to $9,450.

Bitcoin price has been locked in a tight range around $9,100 – $9,400 for the last about a week. However, since the massive move on October 25, the Bollinger Bands (BB) indicator has opened up revealing quite a broad range of support and resistance. The moving average shows $8,600 is the level of support that bitcoin needs to hold before falling back into the $7,000 range. However, it is a positive sign that bitcoin is currently holding in the upper percentile of the Bollinger Bands as the resistance that bitcoin needs to break to begin a new upward trend is at
$9,900.

According to technical analysts, the consolidation range for bitcoin trade is defined by the lower and upper Bollinger bands that revolve around $9,055 and $9,450, respectively. As the Bollinger bands squeeze, indicating low volatility, they foresee that a period of high volatility could be underway. Trading between these support and resistance levels poses high-risk exposure and must be considered a no-trade zone.

Some market experts are of the view that under the prevailing conditions, it is possible that bitcoin could retest the $8,600-$8,800 area before breaking upwards. The upswing could push the largest cryptocurrency towards $11,000.

Experts are of the view that bitcoin has bottomed out of the correction wave and is in a range period right now. This means that the period is seemingly comparable with February-March of this year in which bitcoin makes some concise movements up or down, to continue to go up afterward.