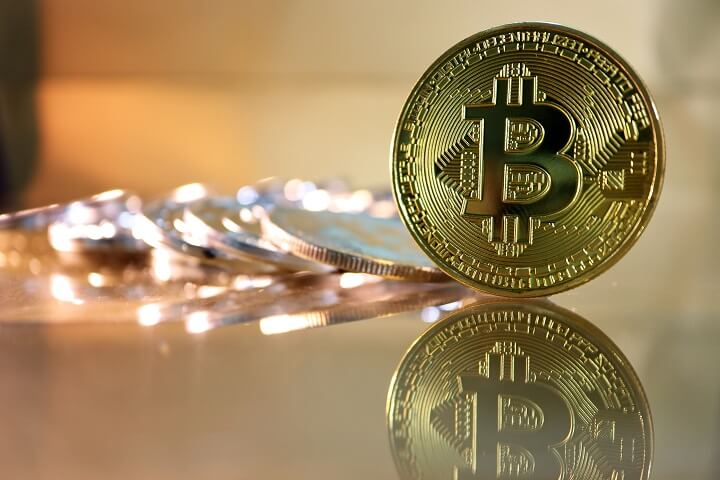 BTC seems to be at a crossroads as analysis seems to point at 2 ways the Bitcoin price could go in the coming sessions. One of them seems to be the more likely scenario where BTC unsurprisingly drops below $7,000 while the other is far more bullish, indicating a rally to the $10,000 mark. Let’s take a look at both outlooks:

Meanwhile, a double bottom has formed on the trading chart and a neckline has formed at $7,750, above which if the Bitcoin price breaks in the coming sessions, there could be an explosive rally on the cards.

A confluence of all these factors could see the Bitcoin price jump to $10,000 soon. At least that’s what the bulls are hoping. 2020 could be a great year for Bitcoin.