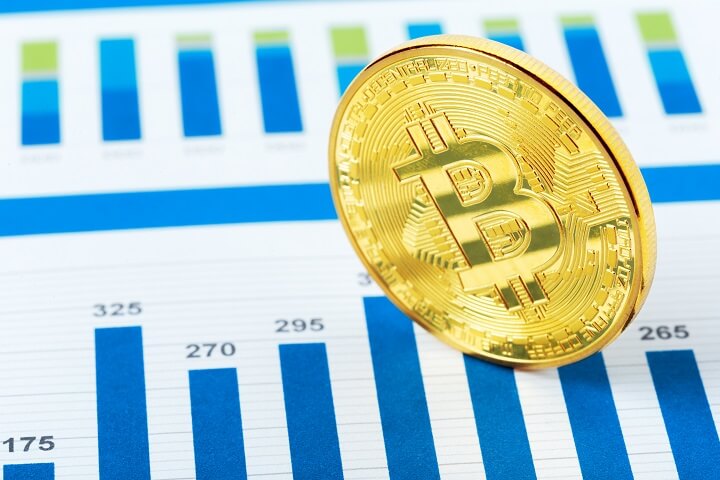 For the largest cryptocurrency in the world, it is a lull after the storm. After the record-setting stormy trade on October 25, in which Bitcoin gained a whopping 42% in a matter of some hours, the king coin has been in a relative state of calm, trading within a tight range between $9,000 and $9,500.

According to technical analysts, currently, there are two resistance levels for Bitcoin at $9,275 and $9,360. If the bulls overcome these two strong resistance levels, then Bitcoin will be able to re-enter the $9,500 area. $9,275 has the five-day Simple Moving Average (SMA 5) and one-month Fibonacci 38.2% retracement level. $9,360 has the one-week Fibonacci 61.8% retracement level and four-hour Bollinger Band upper curve.

Meanwhile, experts are of the view that Bitcoin is attempting to find support close to $8,800 level, which is a 50% retracement of the recent rally. They say that this is a very positive sign as it shows that buyers are keen to enter the market when the price approaches a strong support level. The moving averages are on the verge of a bullish crossover and are placed just below the previous resistance turned support of around $8,750. If the king coin bounces off this support, Bitcoin may make a retest of the recent high of above $10,350.

Experts further predict that a breakout of this level will resume the upside move that can reach around $14,000. Therefore, traders can watch the price action at the moving averages and initiate long positions on a strong rebound off it. This trade could play out instantly. Hence, a stop loss can be kept just below $8,450, which is 61.8% Fibonacci retracement of the recent rally.  On the contrary, if the BTC/USD pair fails to find support at the moving averages, it will delay the resumption of the up move. It might also result in the liquidation of long positions by aggressive bulls, which can drag the price to $8,450 area. If this support also gives way, a retest of the $7,700 to $7,300 support area is possible, experts say.