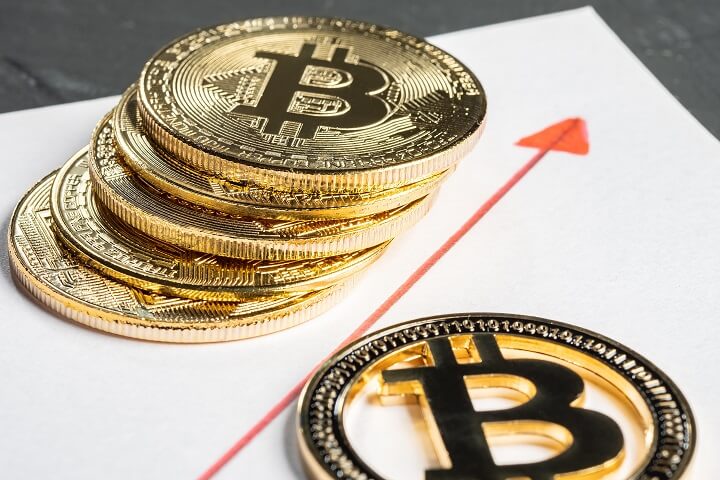 Following the footsteps of the last few days, the Bitcoin price seems to be treading a cautious path as it’s still trading strongly above the major support level of $8,300. At the time of writing, the Bitcoin price is trading at $8,333, a slight increase of 0.39%.

It should be noted that during the last three sessions, the Bitcoin price has mostly been moving in a range below the $8,400 resistance. Earlier, the Bitcoin price declined below the $8,200 support area and the 100-hourly SMA. A new weekly low was formed near $8,148 and recently, the price started a decent upside correction. It broke the $8,200 and $8,300 levels to avoid any further losses.

Additionally, there is a new breakout pattern forming with resistance near $8,400 on the hourly chart of the BTC/USD pair. The Bitcoin price could face resistance near the $8,460 level. A successful close above $8,460 and followthrough above the $8,500 resistance might set the pace for a fresh increase in the near term, experts say.

On the downside, the triangle support for Bitcoin is near the $8,280 level. If there is a downside break, the price could retest the main $8,200 support area. Should there be a daily close below the $8,200 support, the price may perhaps continue to slide towards the $8,000 and $7,800 support levels. However, Bitcoin seems to be setting up for the next break. There are high chances of a decent rebound above $8,400 as long as there is no daily close below $8,200.

During the last few days, BTC has been fluctuating near $8,300, having made up some of the ground lost during the downturn. But it spent much of the weekend grinding upwards, reaching local highs of $8,460 before dramatically reversing and bottoming out at $8,200, minutes later.

Since then, a slow recovery has been underway. This trend has been repeated on multiple occasions in recent weeks and months, during which Bitcoin punctuated periods of flat activity with sudden volatility, either up or down. 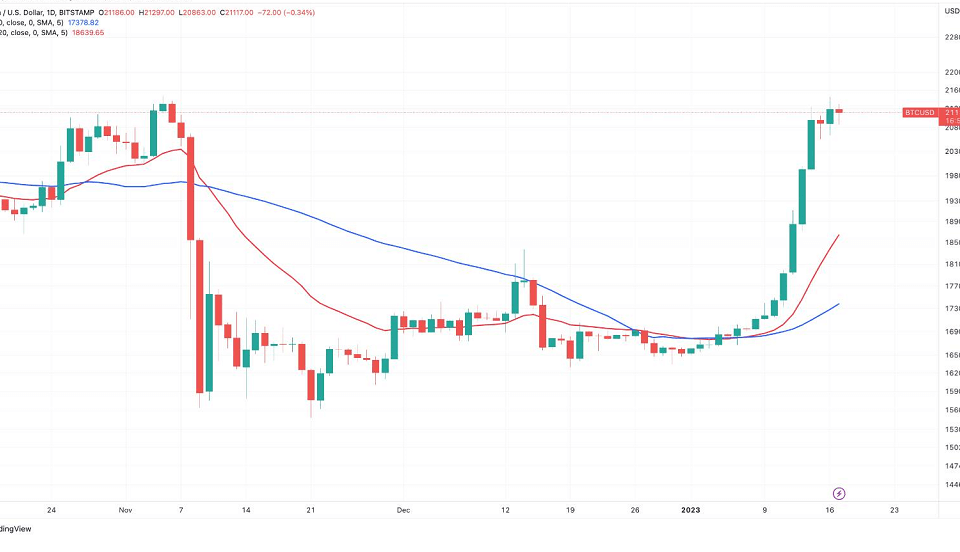