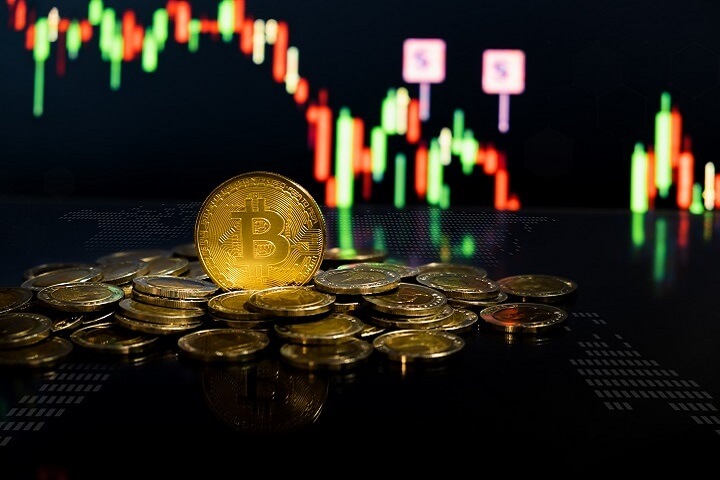 According to Saifedean Ammous, a professor of economics and the author of ‘The Bitcoin Standard’, the industry’s first landmark transaction was carried out on October 12, 2009. On that day, Martti Malmi a.k.a. Sirius, a Finnish software engineer and one of Bitcoin’s earliest developers, sold 5,050 Bitcoins to NewLibertyStandard. At nearly $0.00099, Malmi got a measly $5.02 in return.

“Whatever you think of Bitcoin does not matter compared to the brutal realities of market supply and demand. Since that day ten years ago, demand for holding Bitcoin exceeded the available supply. Somehow, ten years and 17 million coins later, this is still the case!” Ammous noted.

Interestingly, this landmark transaction between Malmi and the NewLibertyStandard was carried out using PayPal, which has recently been in the news for backing out of Facebook’s Libra project.

The transaction between Malmi and the NewLibertyStandard was probably one of the most important exchanges that eventually led to the birth of the decentralized digital economy as we know it. After all, it was the first-ever transaction in which Bitcoin was used as economic goods, marking a giant leap in the asset’s evolution.

The world’s first cryptocurrency got its proverbial booster shot with the launch of the first-ever Bitcoin exchange (Bitcoin Market) in February 2010, followed by another in July of the same year, Mt. Gox. Around mid-2010, the first-ever mining pool also came into existence.

In the same year, on May 22, there was another landmark transaction involving Bitcoin. It was on this day that Laszlo Hanyecz bought two pizzas from Domino’s for 10,000 Bitcoins (~$25). It was the first-ever documented indirect purchase made using BTC.

Meanwhile, experts are still optimistic about Bitcoin’s future. While a growth of 838,000,000% is obviously ludicrous, especially considering that this appreciation took place within a ten-year time period, they opine that Bitcoin still has a lot of room to run.

Bitcoin is still “very cheap” from a “longer-term time horizon” perspective, said former Goldman Sachs’ executive Raoul Pal, who had earlier said that Bitcoin is the only asset that makes sense for millennials and the younger demographic, because everything else is over-valued. The prominent market analyst also stated that a recession is likely to be extremely bullish for bonds, dollars, diamonds, and Bitcoin.

It is evident that since its birth in 2009, Bitcoin has been on a remarkable run. Initially, the cryptocurrency was a currency for the fringe – used by those that wanted to bypass the pitfalls of traditional payment solutions, wanted to make a bet on the future of financial technology, or wanted to make a statement against the fiat system, which was embroiled in the aftermath of 2008’s Great Recession.

However, for Bitcoin, it wasn’t an easy journey. During Bitcoin’s initial years, it was very often ridiculed by cynics who claimed that the project was nothing more than a currency for criminals. What’s more, no one really attributed any value to the coins. Now, Bitcoin has entered the mainstream.