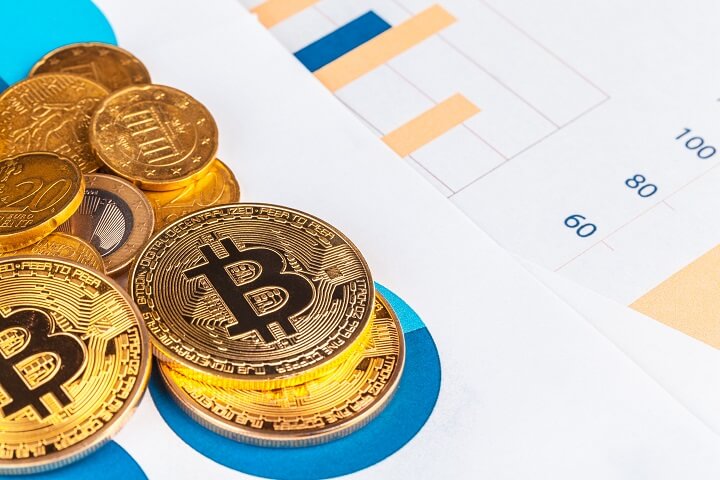 Besides sudden bursts like the 42% upward swing on October 25, the Bitcoin price has been following a mostly bearish pattern, keeping the bulls waiting for BTC to bottom out before starting its next bull run.

Is the Bottom In?

Several analysts say that the bottom is in, and it’s just a matter of time before a bullish reversal takes Bitcoin to new heights.

On-chain momentum is crossing into bullish. Prep for halvening front running here on in. Can't say what this indicator is, as it's proprietary to @AdaptiveFund, but it tracks investor momentum. The bottom is mostly likely in, anything lower will be just a wick in the macro view. pic.twitter.com/WqiPRpweUv

Meanwhile, other analysts are of the view that the Bitcoin price chart is eerily similar to the price chart in April/May of 2018 which kickstarted a bearish run that saw BTC hit a low of $3,000.

Amazingly similar spot we find ourselves in compared to May/June 2018.

If history were to repeat… pic.twitter.com/rSbtPWhpFl

Once that happens, we could see the bottom take shape with a bullish reversal on the cards. A bullish reversal could be confirmed once the price rises beyond previous monthly highs which lie at $9,600 in November and $10,540 in October.

All the bulls have to do now is to bide their time since the bottom may not be far away and the bearish run may nearing its end.