Why Bitcoin is Different From Every Other Cryptocurrency 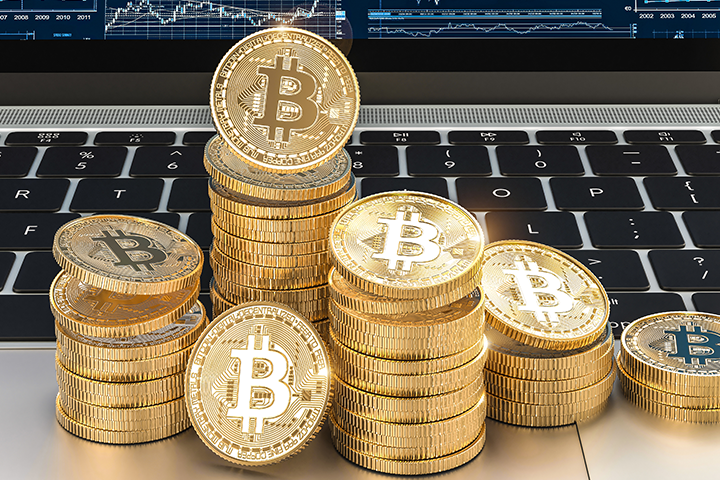 There are a number of reasons cited for the volatility of 2020. First, there are the 2020 elections, and many in the USA are skeptical of the capabilities of President Trump. If he gets in again, there could be riots. On the other hand, if some other opponent gets in it could result in increased volatility. It would represent a huge change – socialist Bernie Saunders would be a massive change.

Though some speculate it could stabilize the economy, it would likely result in huge upheaval. Every other time a socialist has come to power has resulted in revolution and food shortages –  the Venezuelan collapse is only the most recent in a long string of socialist catastrophes. Cuba and China are other examples.

The globe has become volatile with the collapse in Venezuela and Turkey, both of which are US-related. Tensions between China and the USA are escalating. And there has not been a recession since 2008, which bodes ill.

And there are other wild cards brewing across the globe. AI and fourth industrial revolution (‘4IR’) technology are advancing rapidly, which have the potential to shift wealth inequality. They can also change the way people think, live, act, and communicate. This might result in technology wars between nations, particularly the US and China.

Recently, Canada kidnapped the Huawei CFO Meng Wanzhou and retained her for investigation at the behest of the USA. This is significant, as Huawei is cutting into US hegemony in the smartphone market, with cheaper phones. Unlike US smartphones, these models cannot be hacked by the NSA and spying agencies. Huawei is also making very serious inroads into 5G, a market where the US is falling behind.

Brexit is another problem, as well as the general situation in Europe with political unrest in France. France is another region where socialistic policies have resulted in a crippled economy.

Why New Highs For The Bitcoin Price?

Bitcoin is a crypto asset that thrives on volatility. It gets stronger in times of volatility, and this is why its price will increase. The Bitcoin price is said to be inversely related to the US Dollar and the US economy, so if things get more volatile in the USA, then the Bitcoin price will likely shoot upwards.

Currently, the Bitcoin price is around the $7,900 mark. If it sinks below $7,000 it could represent a fantastic buy opportunity for investors. But even now it could be an excellent investment in the face of what could be one of the most volatile years of all time. It might be the best time ever to invest in Bitcoin.