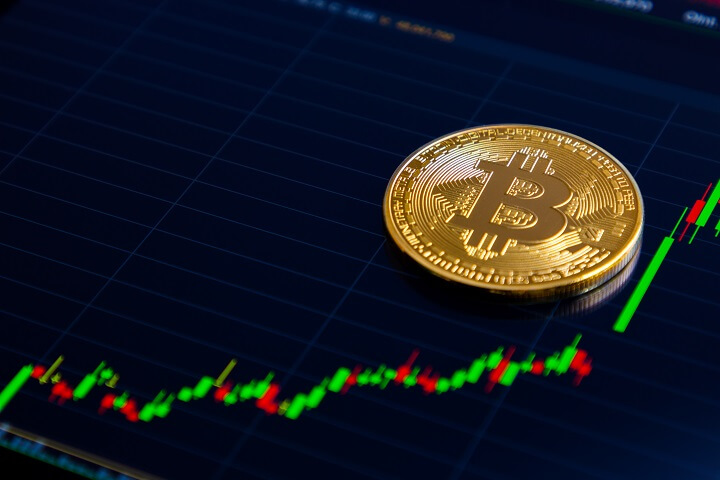 According to experts, Bitcoin’s moving average convergence divergence (MACD) histogram is charting higher lows, indicating seller exhaustion. Other indicators are also reporting oversold conditions. A falling channel on the hourly chart may end with a bullish breakout and fuel a rally to $8,800. On the way higher, BTC may encounter resistance at $8,500 (200-day average). The case for a stronger corrective bounce would weaken if the price finds acceptance below $8,000.

During this time last week, the situation was looking increasingly dire for Bitcoin and murmurs of a drop to $6,000 and even $3,000 began to circulate amongst traders. For the moment, Bitcoin appears to have stabilized and traders are hopeful that a strong move to $8,500 will occur over the coming days.

At the time of writing, the Bitcoin price is up by 0.60 per cent at $8,167.20. The last two attempts to make a strong upside move were capped around $8,520, possibly the result of volume continuing to taper off as the Bollinger Bands tighten. One can see that the Bitcoin price has ridden right along the MA of the Bollinger Bands and met resistance once breaking above the upper arm in the $8,520 area. The digital asset is still closing below the 200-MA at $8,736 and this point is still acting as resistance.

In the short-term, traders would like to see Bitcoin overcome $8,760. A really exciting move and confirmed change of trend would be a move above the most recent high of 9,785 but perhaps that’s a bit of wishful thinking. A move to $9,000 would bring Bitcoin back above the base of what was once a massive descending wedge close to the 20-MA of the Bollinger Band indicator which is currently at $9,200.

In an ideal situation, a high volume spike from bulls would help Bitcoin break through $8,500, above the 200-MA at $8,736, then possibly halt at the 20-MA at $9,200. A short period of consolidation along this MA followed by further continuation to set a higher high at $9,783 or even $10,556 would then be the next steps to look for. A move to $10,400 would put many traders back in the black and restore hopes of retaking $11,000 but there is plenty of work to do before reaching this point.

Few want to see this outcome but it would provide another opportunity to load up on some cheap Bitcoin. Given Bitcoin’s bearish bias, using a stop loss would be wise and traders might consider waiting for a confirmed bottom before opening leveraged long positions.