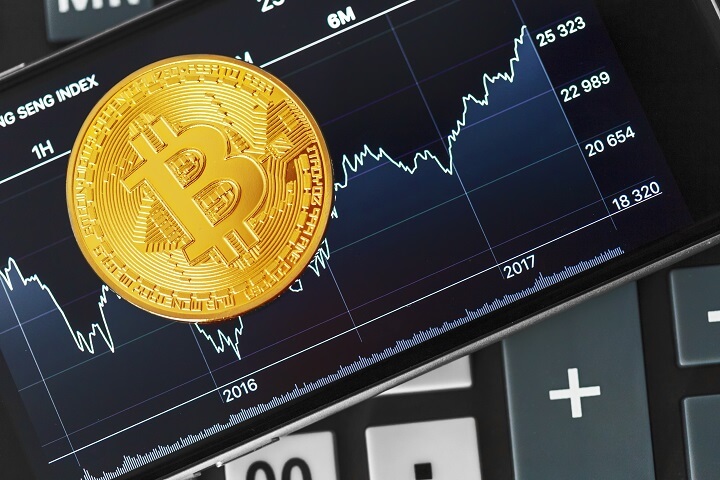 After several days of being in a bearish mood, Bitcoin appears to be consolidating around short-term support at $7,450. During the last 24 hours, Bitcoin tested major support at $7,400 and touched $7,378. Hovering below the $7,400 mark for a while, the coin reversed the trend to reach a high of $7,538.

Of significance is the fact that the Bitcoin price has dipped towards $7,300 on multiple occasions, on popular exchanges like BitMEX, but each visit to this region has been met with some buying pressure that has bolstered its short-term price action. It is highly likely that the lower-$7,000 area will continue to be a support region in the near-term, although it remains unclear as to just how weak the Bitcoin price currently is.

According to technical experts, the daily confluence detector indicates that there are three healthy resistance levels on the upside at $7,455, $7,520 and $7,720, which are preventing further growth. Conversely, there is strong support at $7,435 and $7,370 that is holding the price up.

Meanwhile, investors and experts are bullish. Thomas Lee, the head of Fundstrat Global Advisors, is of the firm belief that the “crypto winter” ended in late-2018, and that the markets are still in a bull run.

“For the most part, our current framework is that ‘crypto winter’ ended in late-2018 and Bitcoin is in a new bull market… But like prior bull markets, the rise in price is not continuous and we are in the midst of a consolidation, with potential downside risk near-term,” he explained.

However, he did not mince words while stating that the market can move downward below the $7,000 level in the near-term. Such a situation would be an ideal entry point as Lee expects the market conditions to improve in the next 10 weeks.

“Bottom line: We remain risk-off for Bitcoin and crypto but see a higher probability of conditions improving within the next 10 weeks. Thus, Bitcoin below $US7000 would be an attractive risk/reward,” he explained.